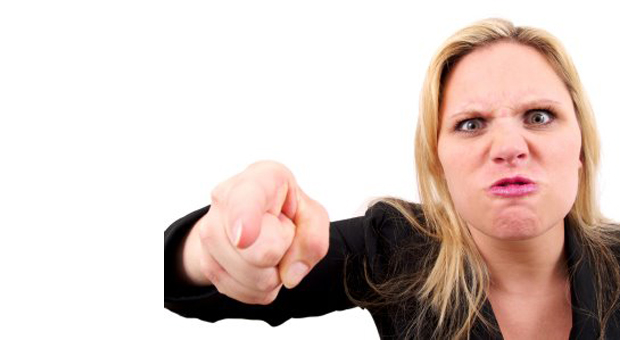 In the UK we run a show called Mary Queen of Shops. It follows Mary Portas, a retail communications expert who is currently tackling large retail shops and their customer services. Mary has recently taken to Twitter to complain about Game, one of the largest videogame retailers in the UK following an incident with them.

Her 17-year-old son was suggested videogames rated 15+ by members of staff, but once at the counter he was unable to provide the correct ID to prove he was over 15 years of age. Thus the counter staff were unable to sell him the game. The son had attempted to use an Oyster transport card which had both his photo and date of birth on it, but Game staff can only accept legally recognized forms of ID, such as government issued ID cards, passports or driving licence.

While I understand there was also an issue with a rude attitude of Game’s support when Mary Portas called to complain, I couldn’t help but find myself enraged with the whole story.

As an industry, we are constantly scrutinized by those outside of it, and the selling of age-restricted games to minors is a huge debate. When I worked for Gamestation  selling games to those whose age we were unsure of without ID was a massive no-no. If caught, we would lose our job, get a personal on the spot fine, the store would get fined, and as a result we would ID people to hell and back. As a Mother and a retail communications expert I feel utterly shocked that she is annoyed that large companies are actually sticking to the rules that have been put in place with the safety and well-being of her son in mind. At one point she even fails to understand the important of age restriction on video games claiming “…we’re not talking drink, but a 15plus video”.

While I imagine that the majority of us have been in a situation where we have been asked for ID that we have been unable to provide — despite being over the age required — we accept that this is the law. As an industry, we have the right to enforce the rules that are in place and I’m happy that the Game staff stuck to their gun on the shop floor. It is just a pity that Mary Portus doesn’t seem to respect the rules or understand the importance of age restrictions, by following these laws we only work to increased the reputation for gaming and the games industry. Funnily enough though, Game didn’t seem to have a problem when he went back and used his passport.