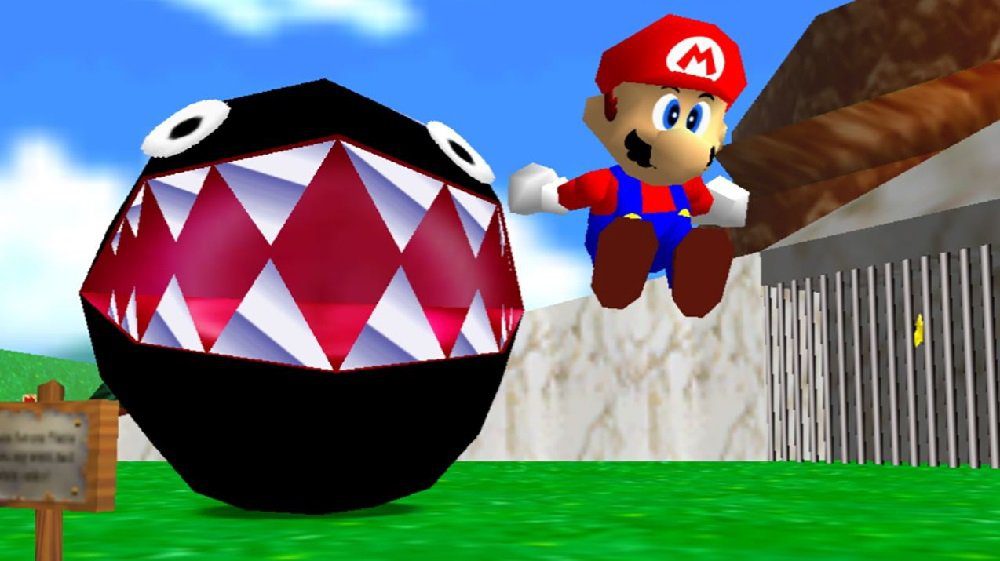 UK retailer Base.com has been forced to cancel all of its customer pre-orders for the upcoming Super Mario 3D All-Stars after receiving what it referred to as a “woefully short” stock allocation for the highly anticipated release.

“We have just been notified of our allocation of Super Mario 3D All-stars (Nintendo Switch) and it is woefully short,” reads a Base.com customer email, posted to Reddit by user Greebos. “This is very disappointing and it is with great regret that we have to inform you that we will be unable to fulfil you [sic] order on the day of release… Further, as Nintendo and their UK distributers [sic] are unable to give us any reassurance that more stock will become available after release, we have taken the regrettable decision to cancel all orders”.

While many Nintendo fans were understandably excited for the announcement of the Nintendo Switch title – which compiles classic releases Super Mario 64, Super Mario Sunshine, and Super Mario Galaxy – some have been left frustrated by its “limited time” release, which implies that the triple-pack will only be available for purchase, both physically and digitally, between September 18 and March 31.

The news has, inevitably, led to a mild form of “panic-buying” as fans, (and no doubt scalpers), rush to pre-order the title for release day. Rushes such as these are likely part of the problem faced by Base.com and other retailers when hoping to receive adequate stock. In fact, this is nothing new, as in my own experience of retail work, the allocation of Nintendo products was often a dice roll, particularly when it came to holiday releases. Add to this the distribution issues caused by the COVID-19 pandemic and you have a particularly sticky situation.

It’s important to note that, as of this writing, Base.com is the only UK retailer that has chosen to cancel its confirmed Super Mario 3D All-Stars pre-orders.