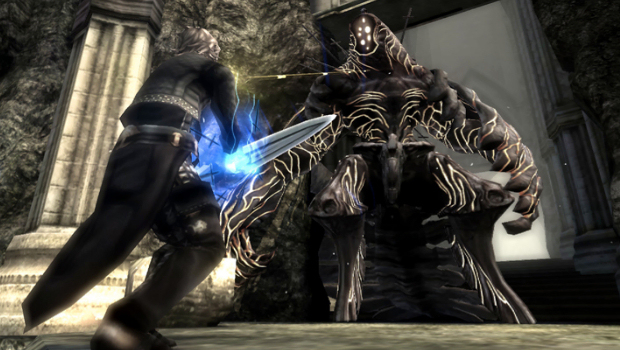 UK retailer GAME has had to cancel every single pre-order for The Last Story ahead of its European release on Friday, revealing that it won’t be the stocking the game at all. Anybody who dropped a deposit on the upcoming Wii RPG is entitled to a refund.

This news is the latest in a string of stories concerning GAME’s inability to stock the latest releases. Recently, the chain has been unable to stock Tekken 3D Prime Edition, and just this week it emerged that Ubisoft’s entire PS Vita launch lineup, including Lumines and Rayman: Origins, would not be seen on a GAME store shelf.

“There is a lot activity going on in our stores and online this weekend including the releases of Syndicate: Executive Edition, Jak & Daxter Collection, Zumba Fitness Rush, Binary Domain, and Fallout New Vegas: Ultimate Edition,” a spokesperson told Eurogamer. “The Last Story, for the Wii, is not in stock and we have apologised to any customers this has affected.”

GAME has tried to shrug these problems off as a case of there being just too much to sell, but when a game retailer fails to perform its sole function correctly, that’s not exactly a healthy sign. Methinks GAME is a little bit screwed, though I won’t be weeping over the woes of that particular company.

I wonder if they’ll still take trade-ins off those games.