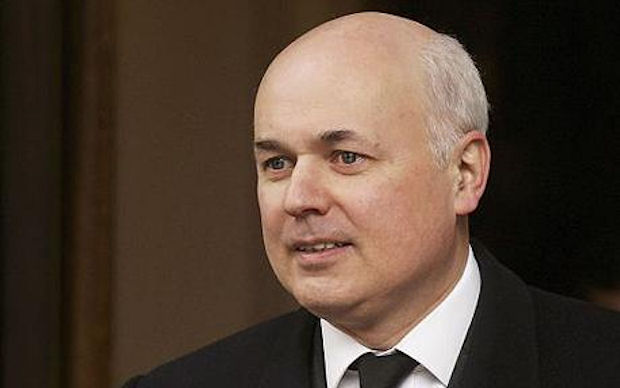 Former Conservative Party leader and nondescript politician Iain Duncan Smith has spoken out against videogames with one of the more dramatic little bits of scaremongering we’ve seen. As well as mentioning the violence of games like Grand Theft Auto, the famously boring MP also stated that gaming can cause children to lose their childhoods.

“We are driving children to lose their childhood,” states the grey man, “and some video games are incredibly violent, like Grand Theft Auto. They are meant to be 18 but nobody cares what it says on the label.”

I’m guessing that by “losing their childhood,” he means that children spend too much time playing videogames and not enough time playing outside where they can be abducted by pedophiles. If you ask me, and you didn’t, going outside is overrated, especially with mad old Conservative MPS running around out there.