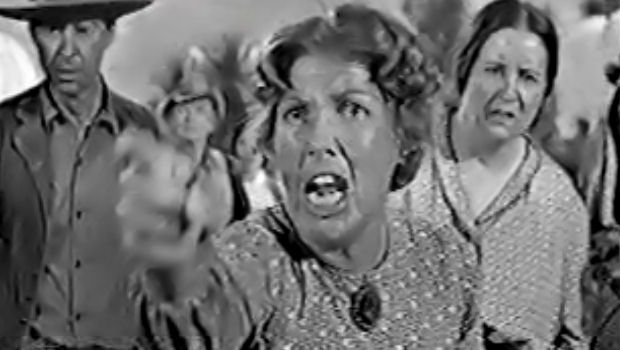 Whether or not you think Sony is at fault for the notorious PSN situation, you have to feel sorry for the company’s ground troops — the ones who have to do the explaining and face wrath for things they likely had nothing to do with. Spare a thought for the guy who now has to deal with the Information Commissioner’s Office.

ICO is the non-departmental public body that deals with Data Protection and reports directly to the UK parliament (where they make all the politics). It is conducting an investigation of Sony’s security measures in order to see if it sufficiently protected its consumers from attack.

“The Information Commissioner’s Office takes data protection breaches extremely seriously,” said a rep. “Any business or organisation that is processing personal information in the UK must ensure they comply with the law, including the need to keep data secure.

“We have recently been informed of an incident which appears to involve Sony. We are contacting Sony and will be making further enquiries to establish the precise nature of the incident before deciding what action, if any, needs to be taken by this office.”

If Sony is found at fault here, there could be more than just a bunch of outraged gamers to deal with. Anyone else get the feeling that this whole sad affair will end in a courtroom somewhere?

ICO confirms it will quiz Sony over PSN [Eurogamer]