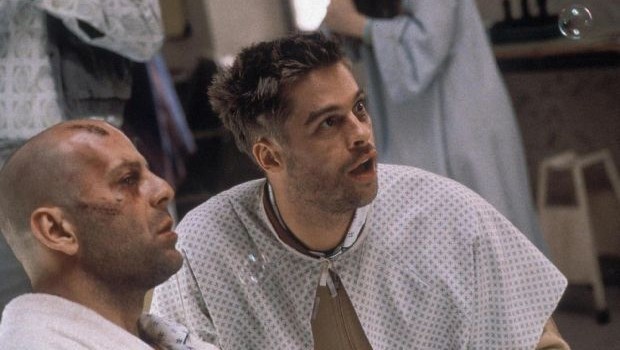 After roughly every single outlet in the UK blaming the London Riots on videogames, I was led to believe that perhaps we would experience a few months before some more insanity was thrown about by the mainstream media. Perhaps not. The Metro, a UK newspaper owned by the same media group as The Daily Mail, recently reported on a university study into Games Transfer Phenomena (GTP). Instead of reporting on anything definitive from the study, The Metro decided to lead with this: “Hardcore gamers become so immersed in virtual worlds that they turn to imaginary consoles to ‘zoom in’ to people in crowds or to pick things up from the floor, according to a study.”

The study itself is rather shaky in its conclusions, testing 42 people ranging from ages 15 to 21 to see if gamers think about games after they play them and then transfer those thoughts to the real world. For instance, after playing Assassin’s Creed, you begin to look at tall buildings in a different way, as something to be traversed rather than ignored. Was a study between three different universities in the UK and US really necessary for something like this? Only for it to be picked up and abused in such an incorrect way by The Metro?

While it can be argued that this is simply another easily forgotten piece of poor journalism, a large section of The Metro‘s million-strong readership will read this and believe it, yet again. Fortunately, the co-author of the study, Professor Mark Griffith, has hit back against The Metro in an interview with MCV UK, stating: “For one thing, we never said that [headline] in our paper and for a second thing, the findings don’t even hint at that. The Metro, they obviously had an agenda — because all [the reporter] said was that he just wanted to know about the negative stuff. I told him that the paper was primarily positive, or at least neutral. He said ‘I don’t want to know about that, I want to know the negative stuff.’ “

Filed under... #Controversy#JOURNALISM#Save The Chilluns