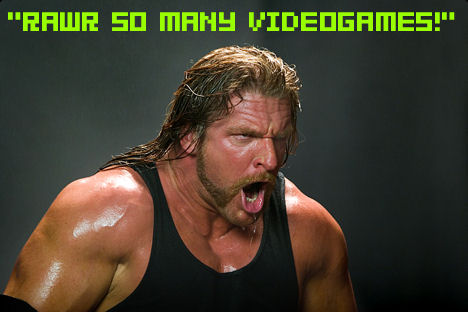 Don’t like something? Ban it! That’s the message coming from the Midlands as family campaigners use fresh “evidence” to call for the removal of violent games. Yet another study claims proof of “aggressive” behavior based on gameplay with blood splatters in them, and now people are getting wrapped up in hysteria. As usual.

“In view of the mounting evidence about the power of violent images to engender violent attitudes and behavior, it is grossly irresponsible for manufacturers to devise and market violent video games,” stated Family and Youth Concern spokesman Norman Wells. Of course, evidence isn’t “mounting” at all about violent videogames, and ever since I started reading the excellent Grand Theft Childhood, I am disposed to mistrust any of these studies until I know the full story outside of a simple “this proves aggression.”

How was it proven? Who was studied? How prolonged was their exposure to violent games, and what did the researcher classify as violent? Was the so-called aggression temporary, or is there a profound and permanent effect? These are the questions that Normal Wells will never ask before calling for games to be banned. I don’t think it’s enough for claims of proven “hostility” to be used as evidence anymore. These people are calling for bans based on subjective evidence and it makes me sick.

I’d rather see a ban on ignorance before we see a ban on games, but it seems that stupidity is a British institution far more successful and long-lasting than the videogames industry could ever hope to be.