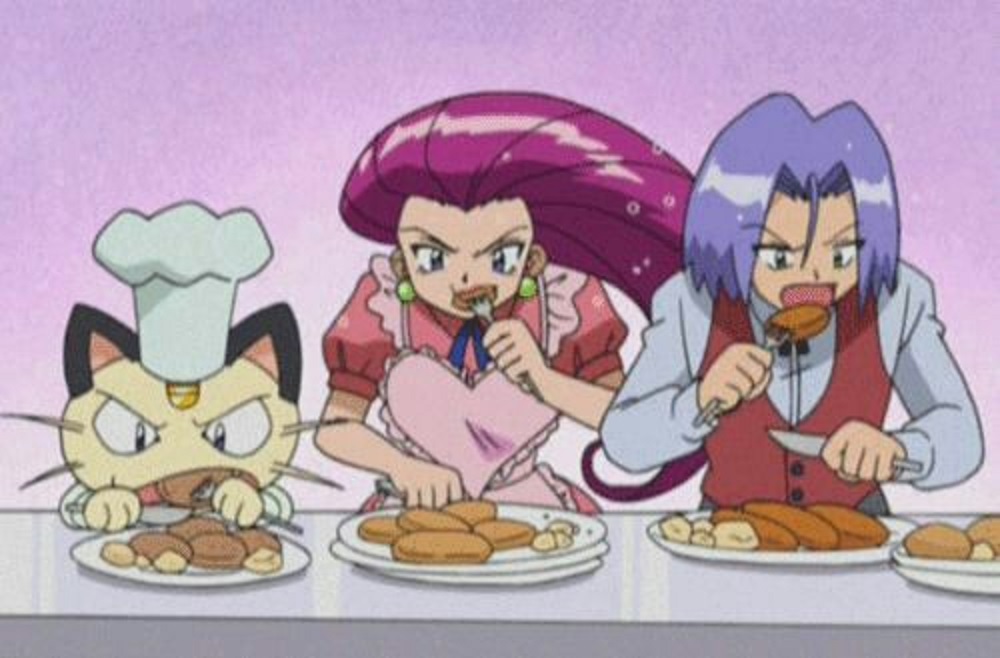 If it’s not on a plate, it can wait

I still remember when we first got Happy Meals in McDonald’s here in Britain. I’m pretty sure that the first ever toy was a tub of Play-Do. This was back when, as a child, you thought visiting McDonald’s was like going to the heavens for lunch with the angels.

Regardless, the Happy Meal has continued to provide so-so meals with fun junk for decades now. A new campaign, seemingly leaked by an employee, shows that a range of Pokemon figurines will be included as forthcoming gifts alongside your ration of a soggy burger, fries and drink,

Sixteen different toys are expected to be included in the campaign, which runs from January 3 until February 6 in UK and ROI branches of the clown’s restaurant. Each toy will come with an official trading card and the roster will feature “the most popular Pokemon generations.”

I’m interested in seeing which characters will be a part of the campaign, maybe some from our great weekend article, but there’s only so much fast food a man can eat so, ironically, I’m hoping few of my favourites make the cut.