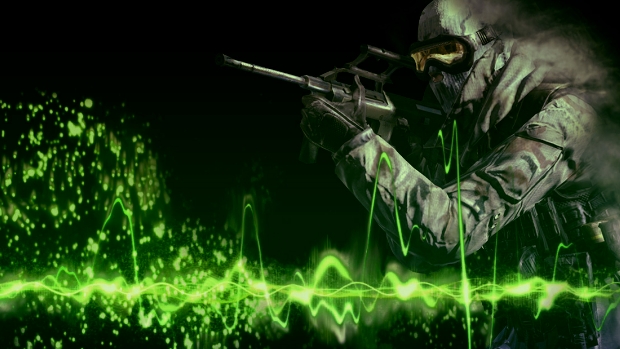 Folks in the UK can get their hands-on experience with the highly-anticipated Modern Warfare 3 by attending this year’s GAMEfest in September. GAMEfest marketing director Anna-Marie Mason feels that the early interaction with Modern Warfare 3 at GAMEfest, once again proves that the event is “absolutely the place to be.”

GAMEfest 2011 will be held at the Birmingham NEC from September 16-18. With this expo being held well after the U.S Call of Duty XP event and while only speculation at this point, attendees may be able to try out Modern Warfare 3’s multiplayer. Purchase tickets for £10 for adults or £5 for kids.

Obviously there will be a load more of games to play, which include Gears of War 3, Battlefield 3, FIFA 12, and Saints Row: The Third.