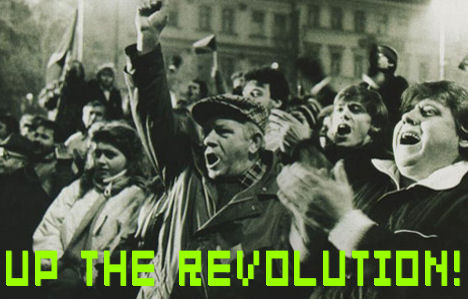 Fifteen game studios, in association with Tiga and ELSPA, have united under the Games Up campaign banner to put pressure on the British government to give tax breaks to the games industry.

The industry was accused of not voicing concern with the government using a unified voice, and now Games Up has been formed, seemingly in answer to that challenge. The coalition counts for 75% of the UK’s games industry and is hoping to raise awareness about the needs of the sector as well as get politicians to take it seriously and start investing.

British studios often find Canada a far more fruitful place to set up shop and it’s no surprise that companies like Eidos are restructuring to increase their presence there. If the UK continues to become a less hospitable place for the UK games scene, the country can expect to miss out on a large stake of such a growing industry.

“This country got off to a flying start in video games in the Eighties and it is no surprise that games such as Tomb Raider and Grand Theft Auto originated in Britain,” stated Eidos’ creative director Ian Livingstone. “A lot of companies are outsourcing development to other countries and games studios are looking to relocate. Eidos has set up a studio in Canada because of [Quebec’s tax breaks]. Canada does not see its rebate as a handout but as an investment in industry.”

More details on this campaign will emerge soon. It certainly has my vote — what about you guys?