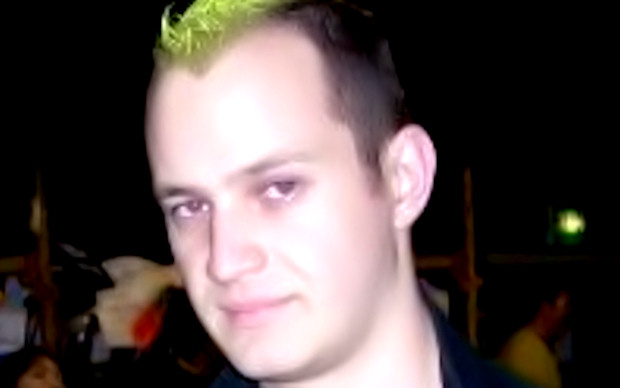 Amazing. Wii Fit is still, for some reason, at the top of the UK chart despite it being over a year old and despite the fact that surely everybody who wants one must already have one. I blame that idiot Wardrox, who purchased one last week like a mongoloid. This is all his fault.

Chronicles of Riddick debuts at number two this week, with Vin Diesel unable to topple the mighty giant that is Nintendo’s interactive fitness video. The rest of the chart will give you a Groundhog Day feeling, since we’ve seen it all before. Yet more Professor Layton, yet more FIFA, yet more Call of Duty and yet more Carnival: Funfair Games.

Would British gamers mind terribly if I returned to England with a shotgun and just dealt justice in the city streets? Hit the jump to be dismayed by this week’s British chart.