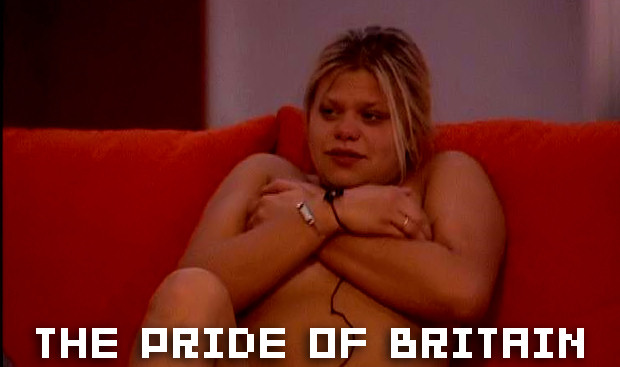 This week’s edition of the UK sales chart might as well just be copied and pasted from last week, because it looks almost exactly the same. For the third straight week in a row, Wii Fit has inexplicably topped a chart of videogame sales, proving perhaps once and for all that society is dead on the inside.

I mean, really? Wii Fit, FIFA 09 and Mario & Sonic at the stupid frigging Olympic bastard Games? Again? Who is LEFT in Britain to actually buy this stuff? Why is Carnival: Funfair Games in the top ten of anything? How did the British people get so tasteless that Wii Play is still a national seller? What is going on with people?

It’s no wonder dickheads like Jade Goody were allowed to be celebrities when they should have been placed in special camps and never allowed to enter public viewing. The British public has lost its ability to discern. This is the future of a once great nation. Celebrity Bollocks Club on TV, Scooch on the radio and Wii Fit on the game shelf. Damn you, Thatcher’s Britain.

Hit the jump for the full chart, but don’t do so if you feel suicidal.