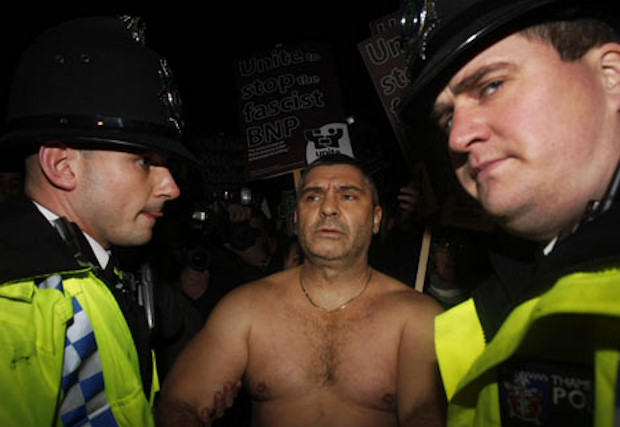 A fitness game that doesn’t sit atop the UK Chart? Say it ain’t so! Wii Fit Plus has not been enjoying the number one spot for the past few weeks, since soccer games kept shunting it down the chart. Fortunately for everybody, however, the balance has been restored, and Nintendo’s fitness placebo has now taken its predictable position at the top of the UK Chart.

Dragon Age: Origins was the biggest debut of the week, starting at number five on the chart, and expected to go down from there. Outside of that, it’s yet more sports games than you can shake a stick at, because it’s not enough that people watch soccer on TV seven days a week.

Hit the jump for the full chart.