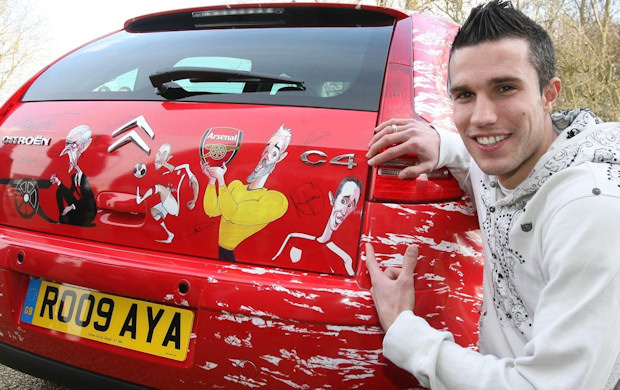 Sony really knows how to time a release. There is no doubt that, had Uncharted 2: Among Thieves released at any other time, it would have soared to the top of the UK Chart. Unfortunately, however, Sony’s latest PS3 exclusive decided to come out after FIFA 10, and as such, has been held in second place thanks to Britain’s creepy obsession with soccer … and yes I meant to call it soccer.

Aside from that, it’s more or less business as usual. As always, you can hit the jump and see what the Brits have been buying this week, which is more or less the same thing they buy every week. It amazes me that in such a small island, everybody doesn’t own two copies of Mario & Sonic at the Olympic Games by now.