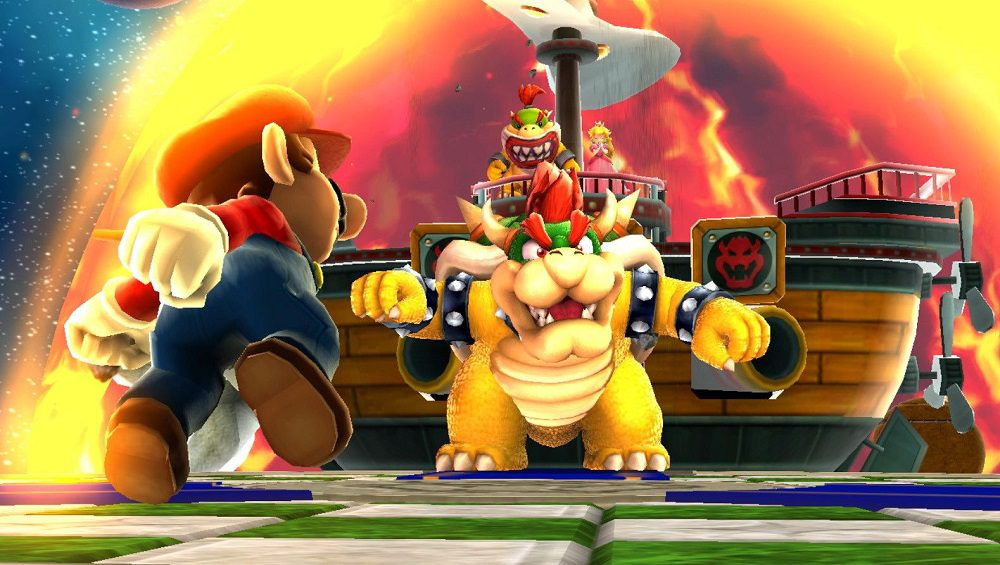 We have a brand new number one this week, as Capcom’s Monster Hunter Rise inevitably debuted in the top spot of the UK Charts. The fantasy adventure, which has already sold an amazing four million copies worldwide, leads a streak of Top Ten Switch dominance.

The news of Monster Hunter Rise‘s success has been somewhat eclipsed, however, by a ridiculous sales spike for Nintendo’s Super Mario 3D All-Stars. As reported by GamesIndustry.biz, the retro compendium saw its sales boosted by 276% last week, no doubt in anticipation of the title’s de-listing, scheduled for tomorrow, March 31. The imminent removal of the title, heavily promoted by Nintendo, led to a rush of panic-buying, ultimately reinstalling the title in the number two spot. What a fucking surprise.

Nintendo has been sent a clear message on how to fuel a global sales injection on not just one, but multiple releases at relatively short notice. As a result, we can probably expect The Big N, and perhaps even other publishers, to indulge in more Walt Disney-style “vaulting” antics in the future.