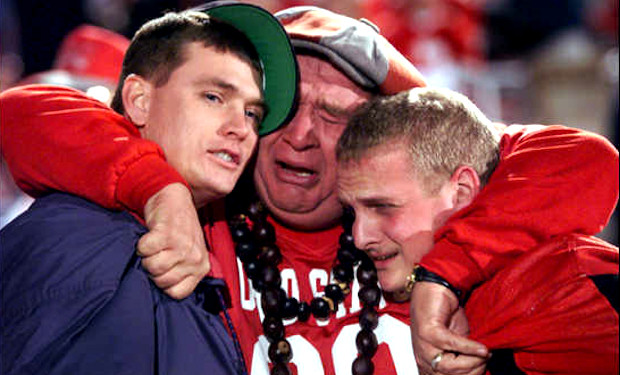 As usual, sports make up a big portion of the chart, broken up by such titles as a debuting Grand Theft Auto Episodes: Liberty City and Borderlands, which has slipped to number nine in the charts but is still doing surprisingly well. PS3 exclusive EyePet is still hovering in the very low regions of the chart, which is a shame, as it looked to be both an amazing bit of tech and a potential holiday smash hit. Either way. I’m having a copy of it shipped from the UK for review, so keep reading Destructoid for the skinny on that.

It’s also worth noting that DJ Hero debuted at number 20. While it still charted, I dare say that it’s selling far less than Activision would have expected. It’s unusual to see a big Activision game debut anywhere below number five. Perhaps the “jump the shark” nature of the product really did turn people off this time, and Activision has misjudged the market’s tolerance for plastic toy instruments.

Ponder that, if you will, and hit the jump for the full UK chart.