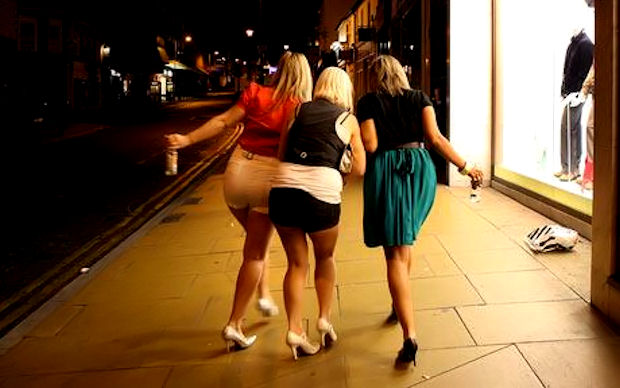 Yep, big surprise, Mass Effect 2 is cleaning house in the charts! The game that pretentious and annoying people refer to simply as Mass has taken the charts like an unwelcome lover and ravished it for all it is worth. I’m not going to say one way or another if I think that’s a good thing.

In other news, Just Dance takes the second slot, while Modern Warfare 2 hangs in at number three. MAG has actually had a surprisingly solid debut, coming in at number four. Considering we quite liked the game, that’s pretty cool to hear. Now if only some of those people who bought the game actually played as Raven, we wouldn’t keep getting our arses kicked.