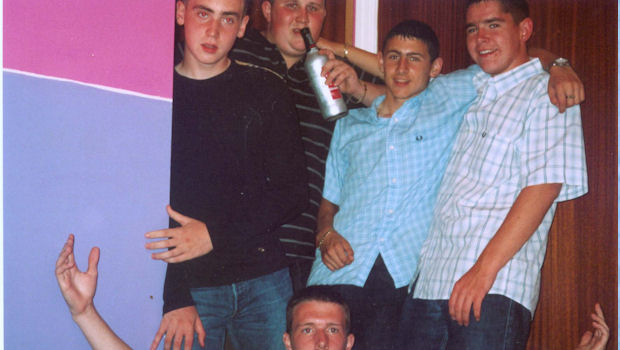 Mafia II is sitting atop the UK Charts like the beast of Bald Mountain, looking down on its thralls and pretenders with lofty contempt. This is the second week in a row that 2K’s crime-em-up has been top dog, putting Kane & Lynch 2 in second place.

The usual suspects all put in their weekly appearance, but yet again it’s Sniper: Ghost Warrior that manages to surprise us all. The game, which isn’t very good at all, has managed to stay in the UK Charts for weeks, and has been creeping into the top ten again. It’s at number eight this week, which means that British gamers must just love generic, war-sounding videogame names. That’s the Britain I remember!