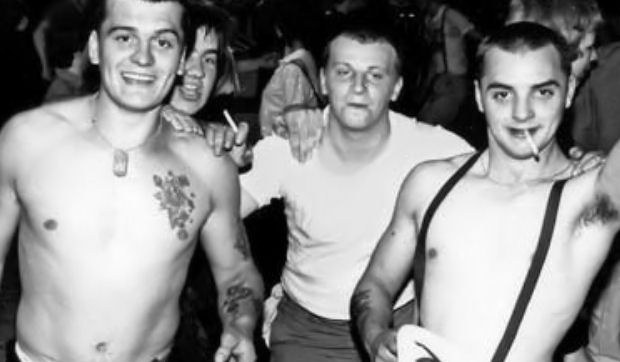 What else could it have been? God of War III continues Sony’s winning streak by taking the number one sales slot. Kratos’ epic adventure is a hit with the British public as it overtakes Bad Company 2 and Final Fantasy XIII, both of which are doing well in the second and third slot.

Metro 2033 has an impressive debut at number five, which is a shame because the game is still broken as f*ck and I hope customers aren’t getting burned too badly. Heavy Rain is still clinging to the top ten in seventh place while Command & Conquer 4 (review coming today) debuts at twelve.

Hit the jump for the full chart.