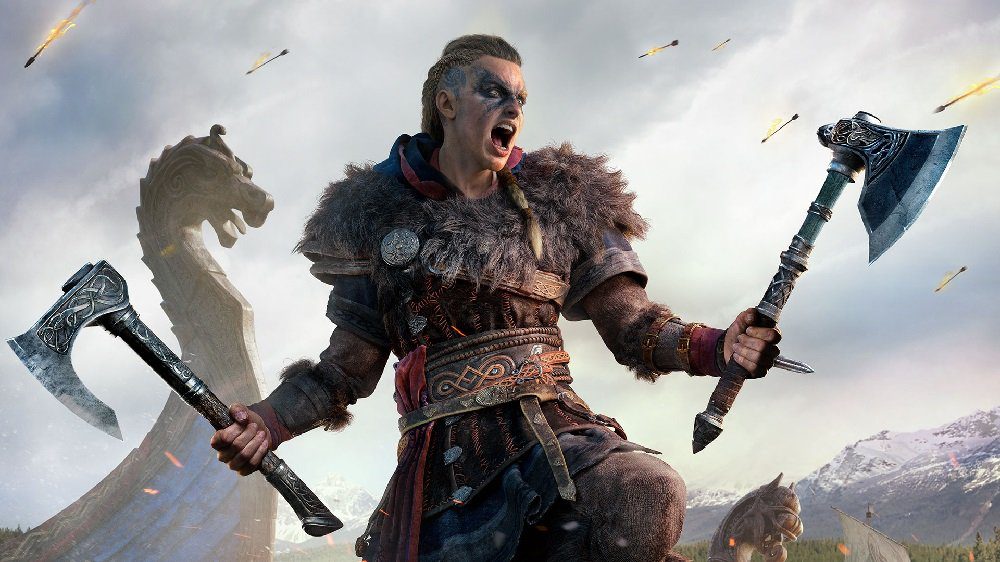 The latest UK Chart report sees most of the industry’s biggest releases jostling within the Top Ten, as the UK’s current COVID-19 lockdown legislation put the dampers on the lucrative Black Friday sales, (which Britain also adopted because Capitalism, yo).

Electronic Arts’ football simulator FIFA 21 has once again returned to the number one spot, pushing out Activision’s Call of Duty: Black Ops Cold War after just one week. Nintendo saw its Animal Crossing: New Horizons and Mario Kart 8 Deluxe climb to numbers three and four respectively, while Square Enix’s stumbling Marvel’s Avengers has managed to push back into the Top Ten at number seven. Rounding out the charts at number 10 is Ubisoft’s perennial holiday seller Just Dance. ‘Tis the season, after all.

The biggest single-week drop goes to Nintendo brawler Hyrule Warriors: Age of Calamity, which slipped from number six to number 20, with a 61% sales decline. Given the current state of the UK high street and the rapid decline in physical sales, these rise and falls are becoming ever more irrelevant as an expression of a title’s success or failure – but it’s still an achievement to see your title hit the coveted number one spot, only encouraging further sales.