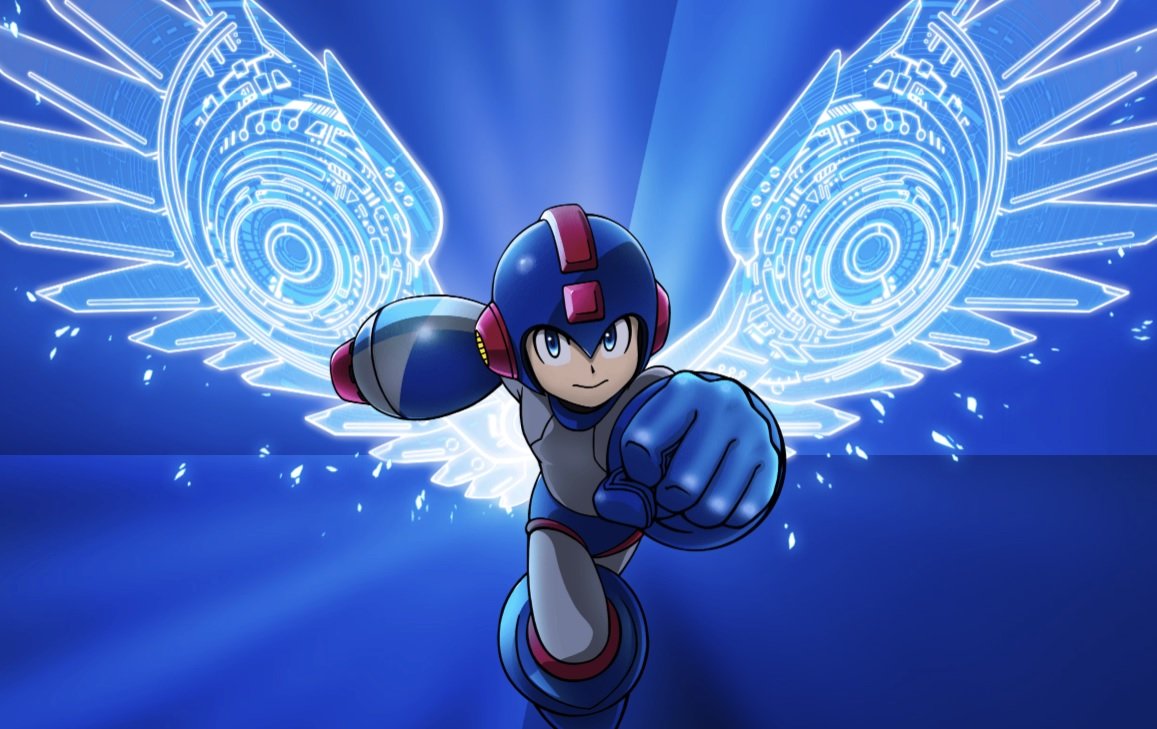 The promotion is already live in Japan

Man that above key art rocks. I mean, I’d play a game where that was a power-up. What’s it for? Well, it’s a little less exciting than a new Mega Man entry: it’s a Red Bull promo.

Yep in Japan the little guy is teaming up with Red Bull, complete with an 8-bit browser game that doubles as an ice skating challenge against Mega Man 11‘s Tundra Man and of course, a bunch of ads for the physical drink. If you’re so inclined you can play the game, cement a clear time, and possibly grab that sweet art as part of a promo pack in a contest.

The fine print notes that you need to live in Japan but hey: maybe a friend can try to get you one. The promo is running from now through November 18. At the very least you can enjoy the artwork.