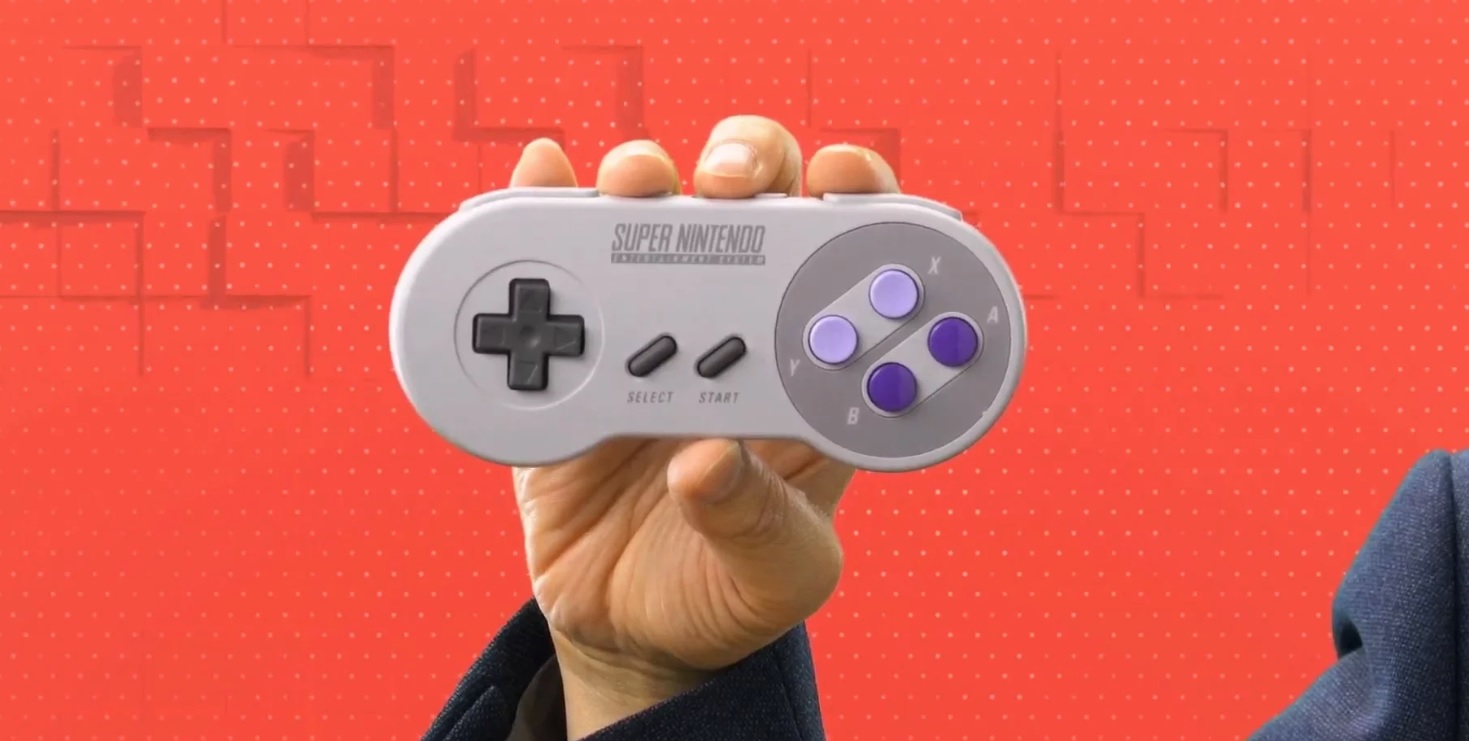 ‘Those releases will not adhere to a regular schedule’

Like the Virtual Console before it so many moons ago (RIP), Nintendo has been slowly drip-feeding us Switch Online NES suite games on a monthly basis. I’m talking two, maybe three if you’re lucky (and eat your peas) each month. But now that the SNES is in the equation, Nintendo is ditching that idea entirely.

According to Nintendo’s official Japanese listing for the SNES Switch Online suite, the site now lists games as appearing “irregularly.” Vooks.net reached out to get clarification for other regions, and was told by a Nintendo rep: ” [new games] will be added after launch, but those releases will not adhere to a regular schedule.” Well, that’s that!

It sure beats the rumored “extra pricing tier,” but it’s a bummer nonetheless. I’ve been beating the “just give us every first-party Nintendo game” stick for a while now, but there’s basically zero chance of that happening. Imagine how many people would change their tune on “whether or not Switch Online was worth it” if Nintendo just opened the flood gates? And it’s not like they’re giving all the games away for free, you’re still renting them: it’s a win-win!

For now, it seems like we’ll be stuck with what we have for a while. As Nintendo has warned us in the past, the NES valve may shut off entirely at some point (after they drip-feed a few SNES games, then potentially reveal the N64 suite next E3/fall 2020?).