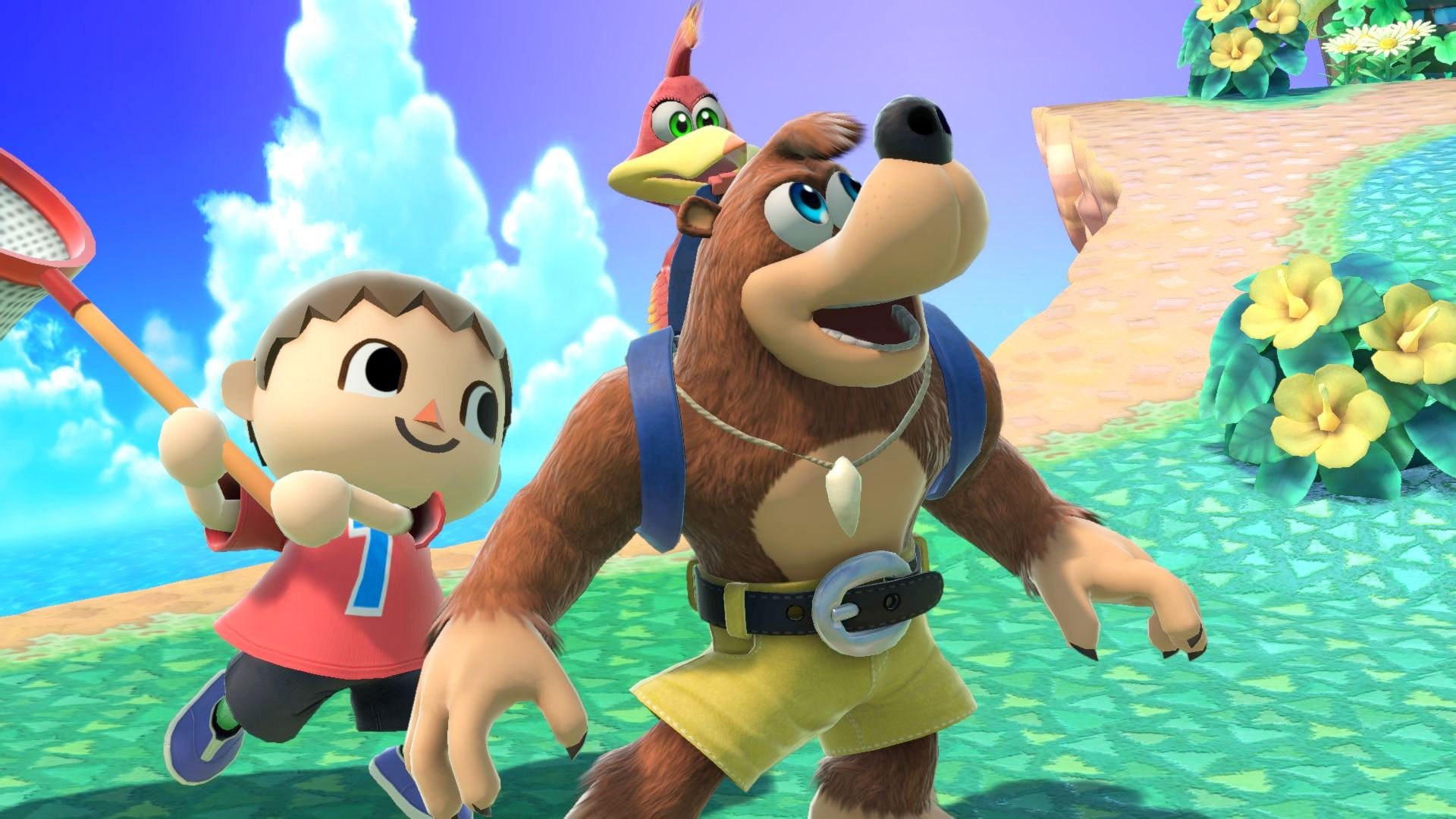 Kudos to the duo

Banjo Kazooie’s entrance in Super Smash Bros. is more than justified. Not only did the duo grace the Nintendo 64 with one of its most iconic games, but in recent years, Microsoft has been playing nice with Nintendo to the point where the crossover inclusion basically needed to happen now or (potentially) never.

It was weird hearing Sakurai tell everyone to “play the original Banjo Kazooie on Xbox” this week right? Although he’s not technically a Nintendo employee he did say it on an official Nintendo stream, and that sort of collaboration (alongside of the release of Ori & The Blind Forest on Switch) hasn’t happened in a long while.

So yeah, although Banjo Kazooie might not be a bombshell DLC for some, it means a hell of a lot to me, and I’m glad they made it to the party. 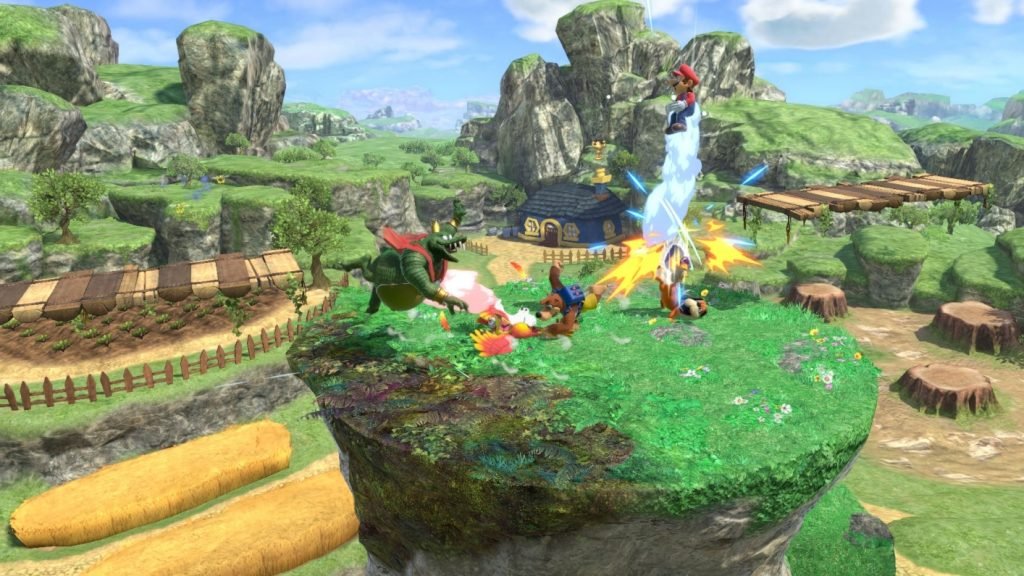 Banjo is a pretty even-keeled fighter: he can excel at close range with his capable normals and smash attacks, but also pepper enemies with a decent keepaway game, and recover nicely (I mean you’d expect a bird companion to have some sort of aerial prowess right?). Your main source of sustained damage is Kazooie’s neutral egg cannon, which can be shot once or held down to create a slowly depreciating Breegull Blaster (you can also poop eggs out with your down special, “Rear Egg,” which is great at heights).

The main Fighter’s Pass DLCs have dropped with some sort of firecracker ability, and for Banjo Kazooie, it’s the Wonderwing. Billed by Sakurai himself as something that takes priority against “basically any other attack,” it’s a powerhouse side dash special, but can only be used five times per stock. Banjo’s up special calls out a spring pad (similar to Mega Man or Sonic in a way), and he can still jump after it triggers. His Final Smash calls for a Jinjo ass whoopin’, and is all sorts of easy to hit, as it summons a column right in front of him (with height to it) that auto-hits and triggers a cutscene.

I’ve spent around five hours playing as Banjo and he really grows on you, beyond the novelty and past the nostalgia factor. Nearly all of his attacks, including his normals, have weight to them, and the little sound effects are always adorable to have going off even if you’re not actively playing as the pair. Some of Banjo’s hits can put on the hurt (or knock weak to mid-weighted enemies out at a decent enough percentage), and right now he feels viable numbers-wise.

I’m also glad we’re still getting new stages for Smash (just pack that content on in there for the next few decades of play sessions), even if Spiral Mountain isn’t one of my favorites thus far. With such a rich tapestry of locales to draw from the team really could have gone anywhere, and while the hub world from the first game is an obvious choice, it might not have been the best one.

I dig the “spinning camera” gimmick and the occasional cameos from enemies in the background, but it just doesn’t pop as much as Joker’s Mementos Persona hellscape or the in-flight Dragon Quest Yggdrasil’s Altar. The static feel of it wears after a while, compounded by the fact that you can play Banjo music whenever you want. Speaking of!

The alt-art costumes are mostly just reskins (the Grunty color scheme is pretty nice), but man does the pack make up for it with its soundtrack. You have the main theme, Mumbo’s Mountain, Treasure Trove Cove, Spiral Mountain, Freezezzy Park, Mad Monster Mansion, Vs. Lord Woo Fak Fak, Vs. Klungo, Gobi’s Valley, and Vs. Mr. Patch: a set of tracks that span Kazooie and Tooie. At least one track (Spiral Mountain) was arranged by music legend Grant Kirkhope, which gives it a loving authentic touch.

Three DLCs in (and 3/3 in terms of quality), you really get a sense that Sakurai and his team aren’t going to give us any duds. While Banjo Kazooie wasn’t a part of everyone’s childhood, it deserves to be a part of Super Smash Ultimate history. So what’s next for the Fighter’s Pass? There’s two more characters (one is Terry, who is arriving in November) on the way for the first pass, and a second pass was teased this week.

Will it finally be Waluigi time?