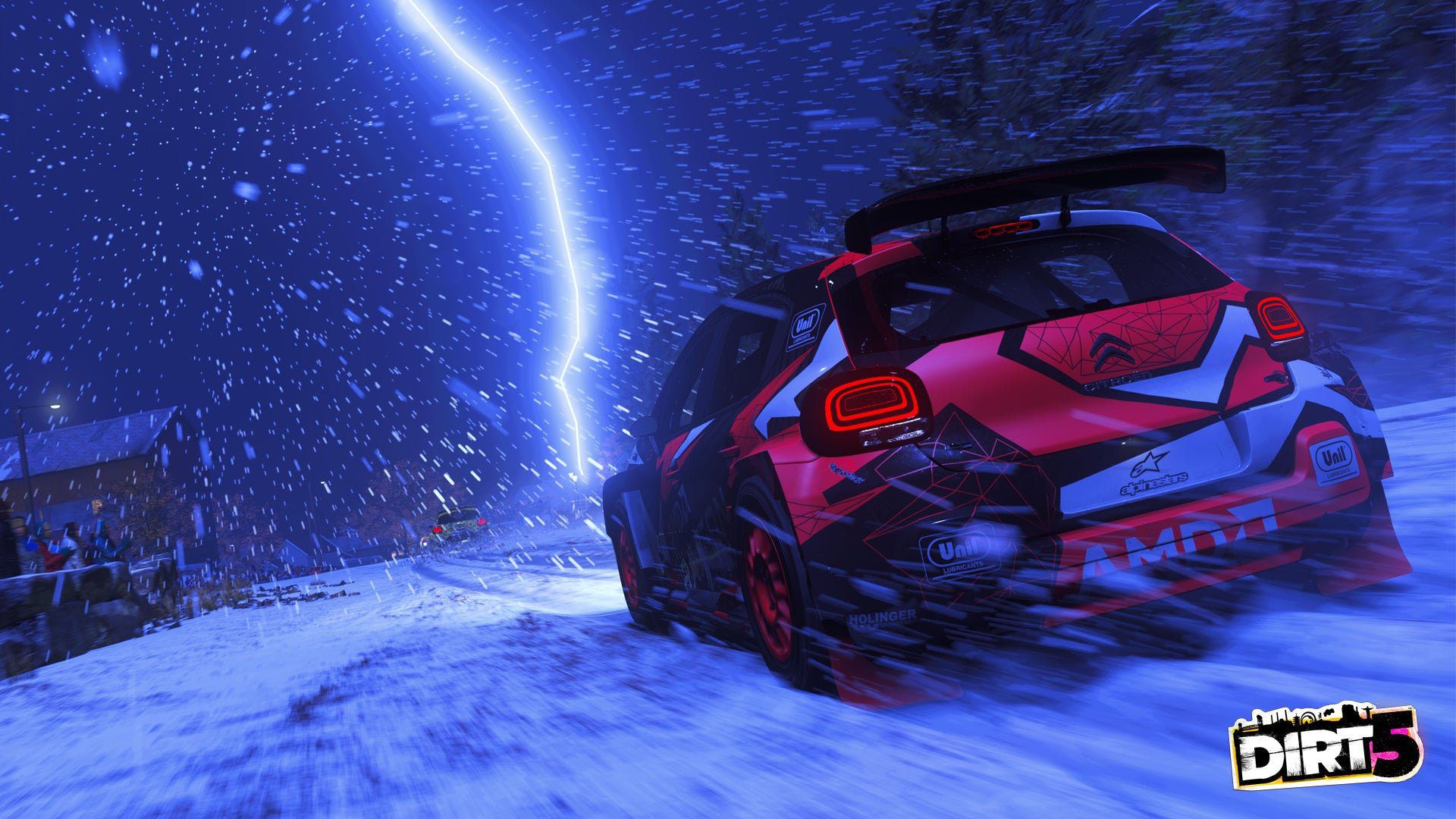 During almost any other time, I would not be interested in Dirt 5. I say this confidently because I was not interested in Dirt Rally 2.0 or Dirt 4. There have been seven previous Dirt games (!!) and I did not have a lick of interest in any of them.

Dirt 5 is different though because it looks so goddamn pretty on PS5 and Xbox Series X. That’s the way it goes with new hardware. Racing games are a technical showcase because they always end up looking the most impressive. Dirt 5 is the next-gen racing launch game — Gran Turismo 7 and Forza Motorsport don’t have release dates yet — and it seems like it’ll nicely play the role of visual stunner.

The dates are a little staggered over the next two weeks. Dirt 5 first launches on PC, PS4, and Xbox One on November 6. Then it hits both new consoles on their launch days — Xbox Series X on November 10 and PS5 on November 12. That’s where Codemasters is promoting options for 4K resolution and 120fps gameplay. If you want to start early, know that both PlayStation and Xbox offer free next-gen upgrades. Just remember that saves won’t transfer over from PS4 to PS5.