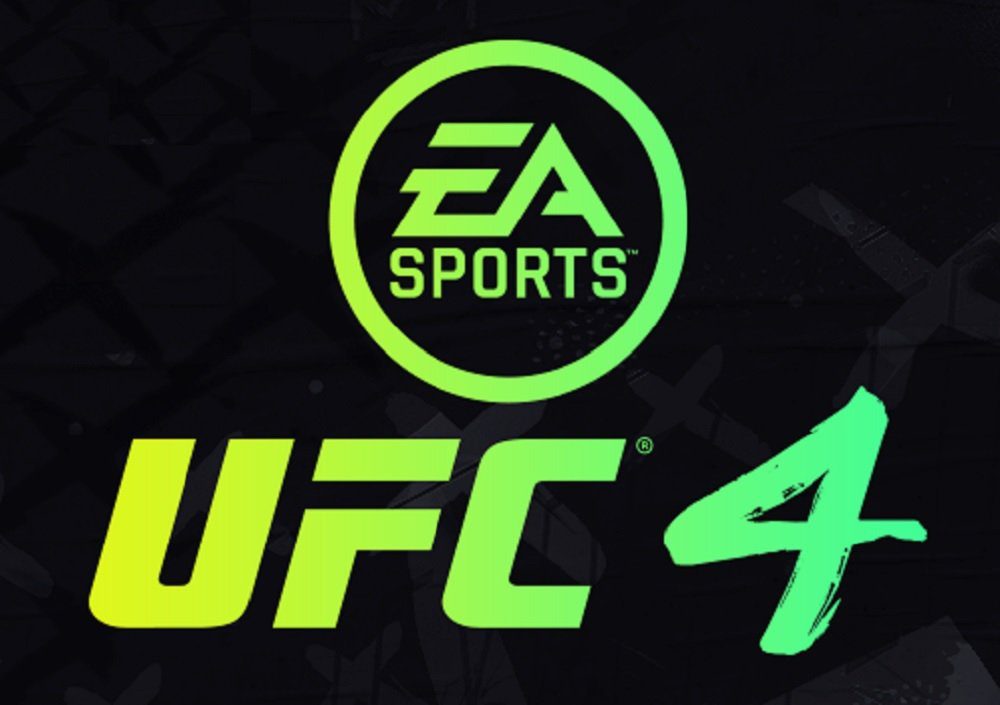 It appears that Electronic Arts is preparing to step into the Octagon once again, as a PS4 listing for EA Sports UFC 4 has been leaked by PS4 Patches, a website that tracks game updates uploaded to the PSN database.

As spotted by Gematsu, PS4 Patches discovered a new entry titled “Magnum” which, upon further investigation, contains a game icon for the UFC 4 “Community Feedback Environment”, thereby leaking the existence of a new entry in EA’s MMA simulator. This will comes as little surprise to the fanbase, who have been expecting the title’s announcement for many months.

Logic would suggest that the sporting sequel is set to be revealed during the upcoming EA Play Live 2020 event, which is currently scheduled to take place on June 18. The last UFC title was EA Sports UFC 3, which launched on PS4 and Xbox One in early 2018.