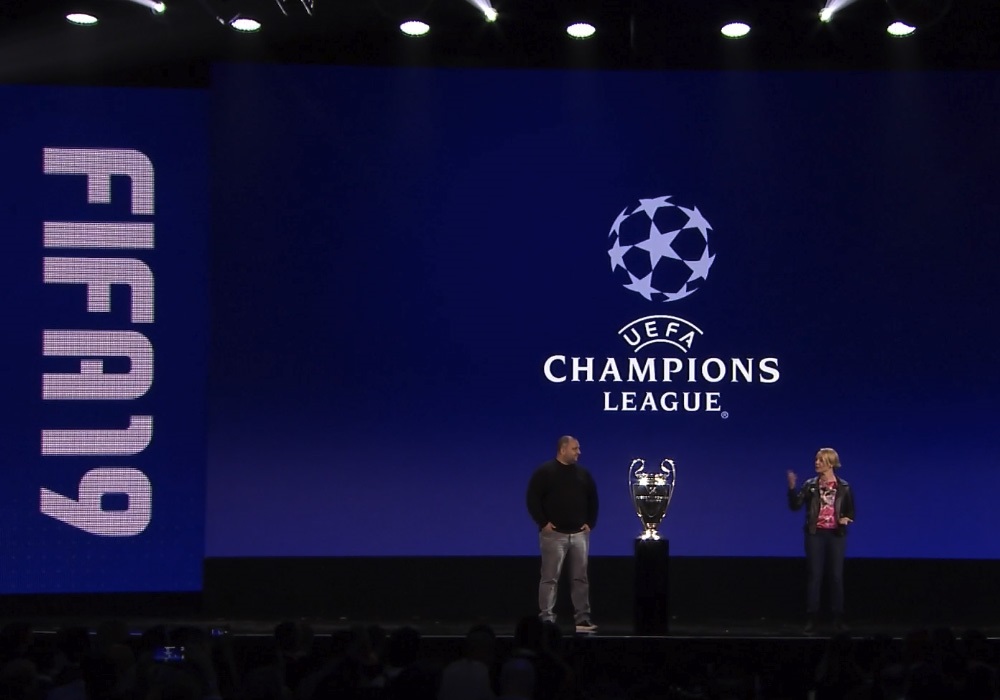 FIFA 19 has scored a huge win this year as it will feature the UEFA Champions League for the first time. This was previously exclusive to Konami’s PES series, which means FIFA is going to really dominate in sales this year. There will also be a campaign mode that focuses on Alex Hunter’s rise to the Champions League.

Since the World Cup is right around the corner, EA is hosting a free trial for FIFA 18 complete on all platforms. You’ll be able to download and play the entire game to hype yourself for the coming championship. The trial is available on PC, PS4, Xbox One and Switch right now.