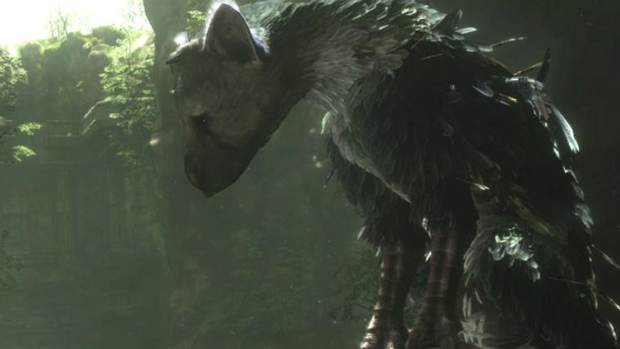 When, where and how it releases is beyond the director’s control

“Putting aside the short-term output, more than anything I feel terribly sorry that for various reasons I have kept my audience waiting for such a long time,” Ueda shared in the latest issue of Edge magazine.

“I always want to create quickly, and I always want to increase the rate of production,” he added. “In the case of The Last Guardian, my creative work was mostly finished a long time ago, but the details of when, where and how it will be completed are beyond my control.”

The Last Guardian has been hit with a number of delays since its reveal at E3 2009. ony Worldwide Studios president Shuhei Yoshida asserts the game is currently undergoing a redesign and is cagey about when and for what platform the title will release.

Ueda left Sony following the release of The Ico & Shadow of the Colossus Collection in late 2011, but has continued development on The Last Guardian as a freelancer. Ueda also confirmed he’s contributing to other projects, but those are all secret for now.