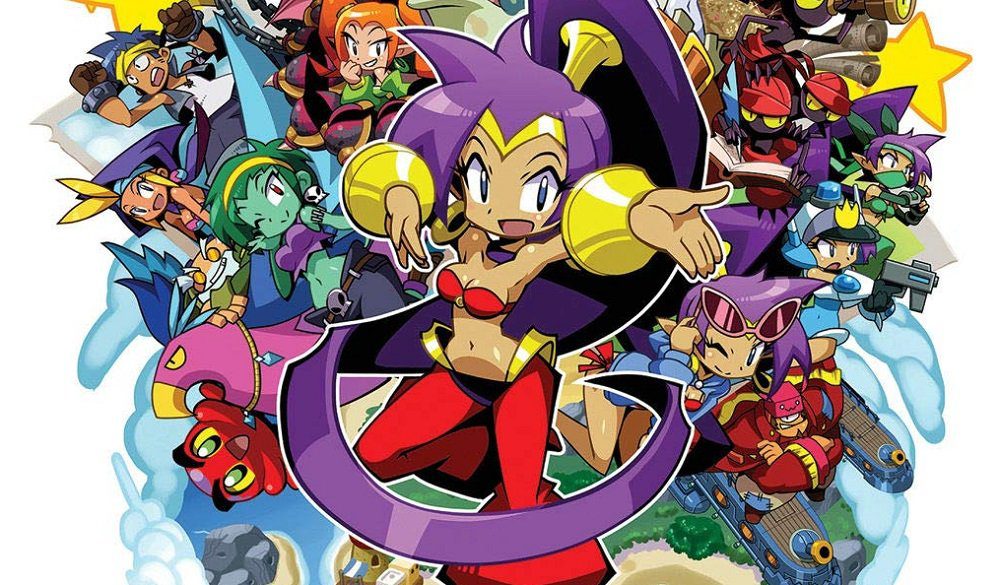 It’s taken some time to hit the shelves, but it seems that publisher Udon is now accepting pre-orders for The Art of Shantae, which was first announced way back at San Diego Comic-Con in 2017, when Shantae: Half-Genie Hero was still a brand new release!

The Art of Shantae is a hefty 224-page hardcover that will be no doubt packed full of colourful artwork, designs, concepts and sketches of WayForward’s wonderful platforming series. Fans can expect images of Shantae and her pals Rottytops, Sky, Bolo, and Uncle Mimic, as well as enemies and frenemies such as The Squid Baron, the Seven Sirens, Giga Mermaid, and the notorious pirate, Risky Boots.

The Shantae franchise is renown for shaking up its art style with each new release, and this visual compendium will spotlight the ever-changing worlds and characters of Shantae (2002), Shantae: Risky’s Revenge (2010) Shantae and the Pirate’s Curse (2014) Shantae: Half-Genie Hero (2016) and Shantae and the Seven Sirens (2019)

The Art of Shantae is available to pre-order now over on Amazon at a cost of around $50 USD, with a tentative release date of December 1, 2020. It’s taken its sweet time to arrive, but this meaty tome looks set to deliver for all die-hard fans of the half-genie hero. I can’t wait!

The Art of Shantae available to pre-order [@Wario64]