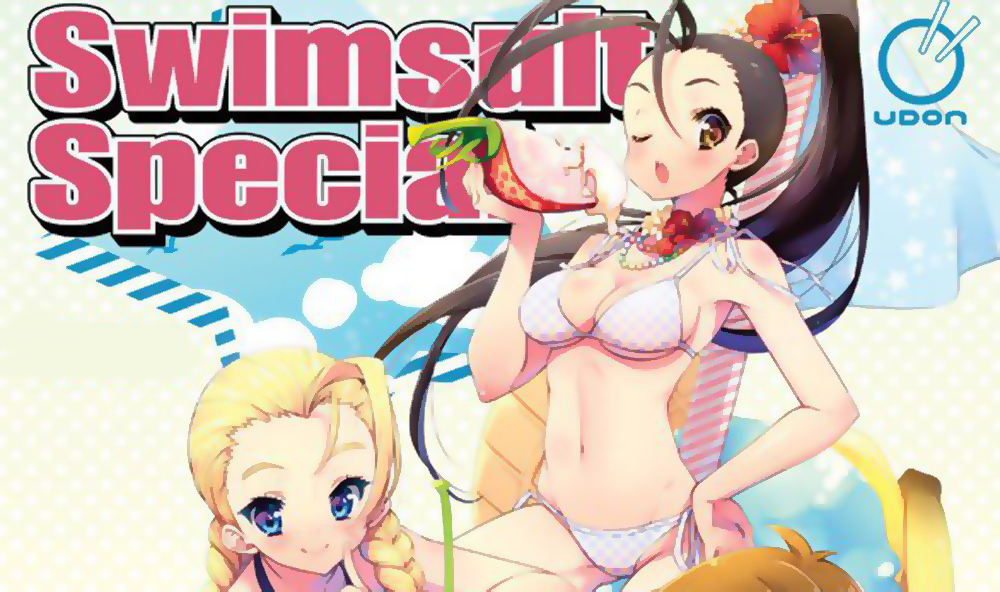 It was about 20 years ago that I first met a woman who believed that all pornography was inherently sexist. At first I didn’t understand her point, but through discussion, she helped me to see that from her perspective, anything that depersonalizes the ideally emotional and empathy fueled act of sexual affection only works to encourage the idea that women are things to be possessed and not people to be related with.

I wasn’t going to tell her she was wrong, because that wouldn’t have done much to help either of us get much wiser to what pornography can or can’t be. Instead, we ended up looking into the subject together. After watching a few movies like The Opening of Misty Beethoven and the pornographic musical version of Alice in Wonderland, we both saw the topic in a different light. She began to draw a line between “pornography” and “erotic stories with explicit sex scenes”, and I came to the conclusion that “Ripe mango, take two” is probably the last thing you ever want to say while performing oral sex on someone.

I wonder what my old friend would think of Udon’s Street Fighter Swimsuit Special?

By that metric, I count nine images here that are mostly about showing you a picture of someone that you may want to have sex with. That’s out of a total of twenty three images, so less than half. More than anything, the book is an affectionate love letter to the personalities of the street fighter universe, depicting them in a variety of different styles, showing them having fun with each other in the ways that friends on vacation might.

Many of the pages tell a small story, like Sakura covering a sleeping E. Honda with mermaid sand sculpture while he’s sleeping, or Makoto, the notoriously modest karate master, frowning on Laura’s exhibitionist ways. My favorite drawing in the book is a two page spread of Cammy braiding her clone-sister Decapre’s hair in the shade while Urien pours Karin some lemonade and Ibuki drives a speedboat straight into Zangief. Cute vignettes of this style make up the majority of the book. Of course, everyone is attractive, and the artists have ample opportunity to show of their formidable skill at depicting human anatomy, but by and large, the book is more about the fantasy of palling around with the cast of Street Fighter and less about wanting to pork them.

Even then, there’s not always a hard and fast line The drawing of Rainbow Mika staring at shock at her own butt is most definitely there to turn you on, but it’s also about relating to Mika and her adorable dismay with her own exposed rump.

Here’s a streamlined #process gif of this illo I did for @UdonEnt‘s SF Swimsuit Special! pic.twitter.com/wFrqUZhJ7j

The personality of the subjects is always a priority here, with one exception. Fittingly enough, the most smutty image in the book goes to none other than Street Fighter poster boy Ryu Hoshi. Sitting in a hot spring, white underwear turned translucent from the wetness, there is nothing but sex to be found in this situation. Ryu doesn’t have much of a personality anyway, so it’s not a huge leap to see him ditch any pretense of personalized style and instead opt for the “How hot and wet do you like it?” approach to sexual discourse. Still, it’s notable that out of the nine examples of primarily sexual imagery here, seven of those images are of women, one is of men and women, and two of just men. Suffice to say, the shine on Vega’s ass is nothing short of profound.

Udon let me know that the book has almost sold out, so if you’re at all interested in picking it up, you’d do best to get on that soon. The art is great, the characters are charming, and the dips into softcore “erotica” are likely to please fans of that genre, but if you’re looking for beefcake, you’ll have to make due with quality over quantity.