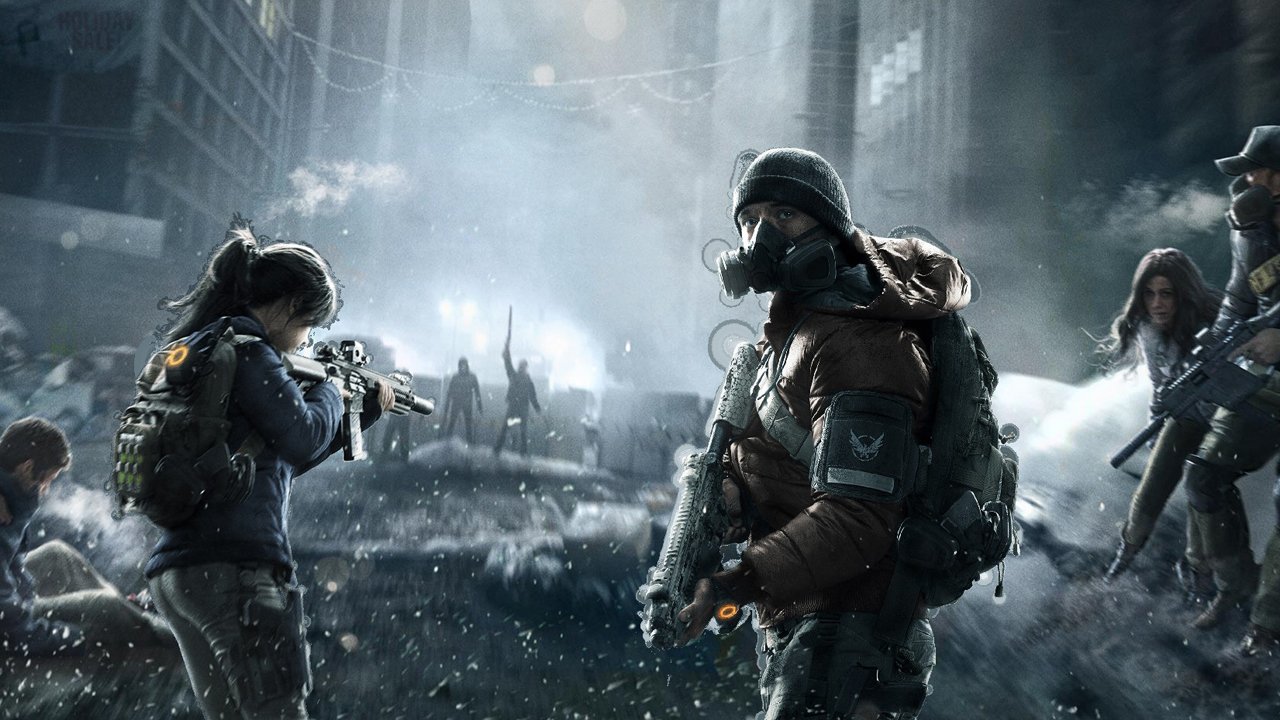 There was never much doubt about Ubisoft’s intentions for The Division. It has always been pegged as a huge series for the French publisher, living up to that expectation when it became the all-time fastest-selling game in a new property. Any doubt that The Division wouldn’t be a one-off game was dropped long ago.

It seems as if Ubisoft’s plans run deeper than just video game aspirations, though. It wants to go cross-medium. According to an exclusive given to Variety, Ubisoft is working on a Division movie that stars Jake Gyllenhaal.

Although it has been unveiled, this project is very much in its early stages. Ubisoft is reportedly looking for a writer and has yet to shop it around to studios. All that’s really known is the world it’s set in, and that Gyllenhaal is involved as both a lead actor and as a producer.

Of course, this isn’t all that surprising considering that Ubisoft seems to be more aggressive than most video game publishers when it comes to silver screen adaptions of their properties. A Prince of Persia movie (also starring Gyllenhaal) released relatively recently, and an Assassin’s Creed film is coming this December. Several others such as Far Cry and Watch Dogs are supposedly in the works too, so The Division kind of falls right in line with everything else that’s going on.