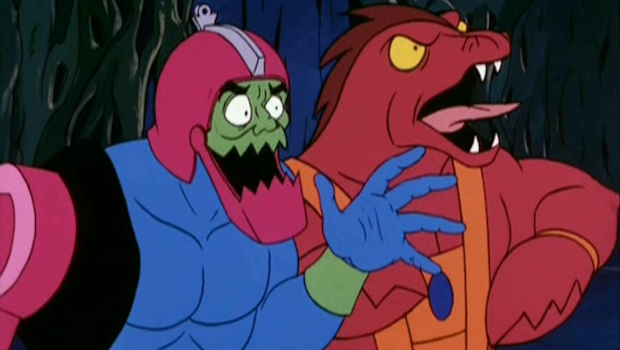 [Update: Ubisoft has publicly acknowledged the security flaw, and has issued a patch for all affected games. The patch will be a forced game update, and it’s recommended to be run with your browsers closed. A new version of the Uplay installer is also available on its official site.

Ubisoft is yet to actually apologize for putting its customers at risk.]

In today’s episode of “Publisher’s hurting consumers in order to help themselves,” Ubisoft may have put gamers at serious risk with its Uplay DRM service. According to programmer Tavis Ormandy, major Ubisoft titles have a backdoor that can be used by malicious websites to take control of your PC.

Uplay installs a browser plugin — without warning the user — which sites can exploit to gain access to your machine. It’s highly recommended that anybody who has downloaded an Ubisoft game locate this plugin and delete it. It’s commonly believed that this will eliminate the risk to the user. Search in your browser’s add-ons/plugins section for “Uplay” and delete that sucker. It was initially believed to be a rootkit, but that is not the case.

A list of games with the issue can be found below (courtesy of Rock, Paper, Shotgun), though personally it’ll be a cold day in Hell before I let Ubisoft’s games on my computer. Not just for this — I’m frankly sick of that publisher’s attitude toward the PC market. I think it’s easier if we all just pretended it was a console-exclusive publisher.

Meanwhile, of course, anybody who pirated these games ought to be playing risk-free, unpunished for they did not commit the crime of being a customer. Good going, Ubisoft! There are words that would have to be invented in order for me to adequately vocalize my disgust.