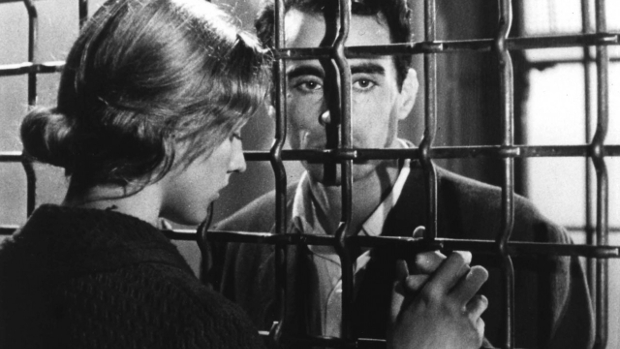 Last week, Ubisoft pulled its upcoming games—F4r Cry, Assassin’s Creed Unity, and The Crew–from Steam. This allowed me to roll with a headline, “Going hard in the Uplaynt,” a play on “going hard in the paint” and Ubisoft’s own, bad storefront/DRM, which I am thankful for.

I am more thankful, however, that the games are back up on Steam at this time. This reinstating is seemingly worldwide, except in the UK, the region where the games were first pulled. This is assuming that Steam still considers Scotland, where we’ve checked in, part of the UK, and that it didn’t get too excited about the possibility of the wealthy nation extricating itself from the soul-sucked conglomerate that keeps the Queen alive, God save.

Ubisoft has yet to comment beyond the initial, “We’ve been in discussions with Valve about Assassin’s Creed Unity but for the time being the game is not available via Steam in the UK. In the meantime, UK customers wishing to purchase the game digitally can do so by visiting the Uplay store, our retail partners or other digital distributors.”