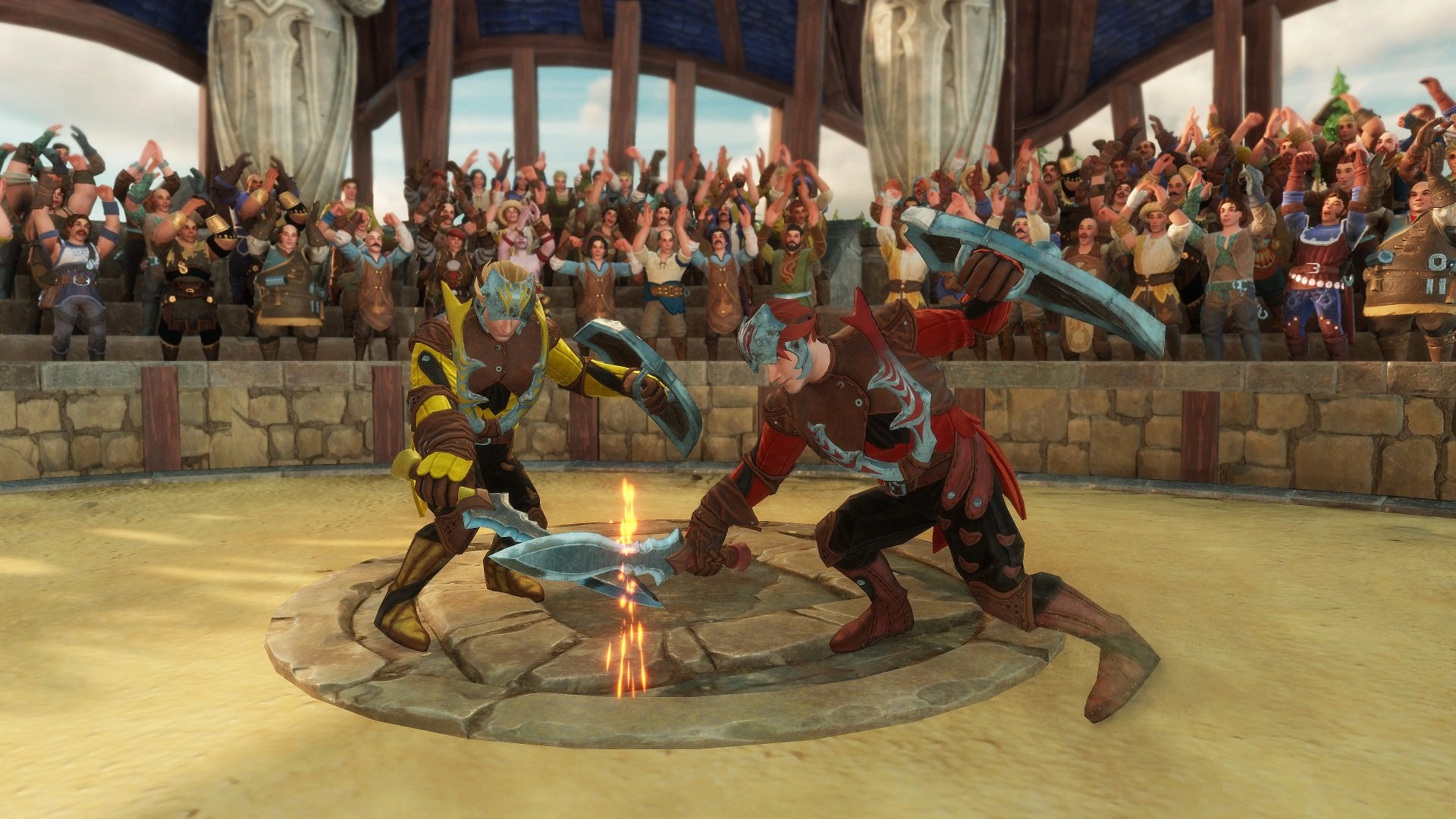 Launching is a win condition

In August of last year, Jordan wrote “I’m going to lose so much time to The Settlers.” Not anytime soon, he won’t!

The newest game in the long-running strategy civilization-building series has been hit with an indefinite delay. Maybe developer Blue Byte couldn’t get the right zoning permits, maybe conquering new lands is no easy feat. Regardless, The Settlers isn’t settling anytime soon.

The reason for the delay is vague. In an announcement post, Blue Byte just says “While we are on the right path to deliver a great game, we really want to deliver an exceptional gaming experience. Since quality is our main priority, we want to take the time necessary to make it right. Therefore, we had to make the difficult decision to postpone the release of the game until further notice.”

This is just the latest setback for a game that was supposed to launch in 2019. That (obviously) didn’t happen, and then it was pushed to 2020. With this indefinite delay, it’s impossible to tell when — or even if — The Settlers will eventually release. For what it’s worth, the Epic Games Store lists 2021 as the launch window.

While it doesn’t seem as though Ubisoft is willing to take the wrecking ball to The Settlers quite yet, something is clearly not right. The delay announcement and the Settlers forums have a handful of people who mention they were issued automatic refunds, seemingly because of the delay. So, we’ll have to wait while Blue Byte tries to get everything back on track.