The sweltering, tropical city-state of Singapore is home to one of Ubisoft’s branch studios, Ubisoft Singapore. This is the studio behind the naval combat segments of Assassin’s Creed III, and those went over so well that they’re now working on several aspects of Assassin’s Creed IV‘s open-world gameplay, including the water tech, underwater exploration, naval battles, and awesome shark harpooning.

We had the pleasure of visiting Singapore to learn more about this studio, its staff, and the fascinating city itself. I enjoyed the visit so much that I wanted to share a bit more about the studio and city. 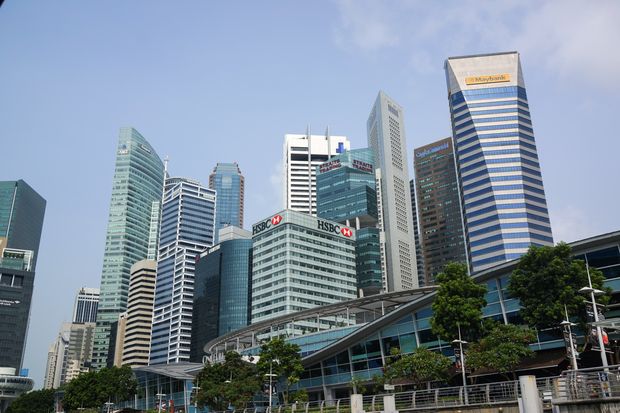 Singapore is still relatively young, striking out on its own in 1965, following a breakaway from Malaysia. Although a tiny city-state , Singapore has grown to be a world power, sitting at number four in the list of the world’s financial centers, and now sporting the world’s third-largest per capita income. One of the studio’s own told me that one out of every four Singaporeans are millionaires. I don’t know if that statistic is true, but to say that Singapore is doing well would be an understatement either way.

Singapore is also a stunningly beautiful city. They call it the Garden City, and you’ll understand why when visiting. Strange and colorful trees and flowers line every street and yard. The city’s botanical garden is so full of varied tropical plant life that it looks more like a movie set than a city park. Singapore prides itself on its striking skyline and bold architecture, but below sits acres of the most lush green parks and clearings I’ve ever seen. Singapore was originally planted directly into a tropical jungle, and while over 5 million people live there now, it’s still not uncommon to see wildlife like monkeys and exotic birds running around the downtown area. 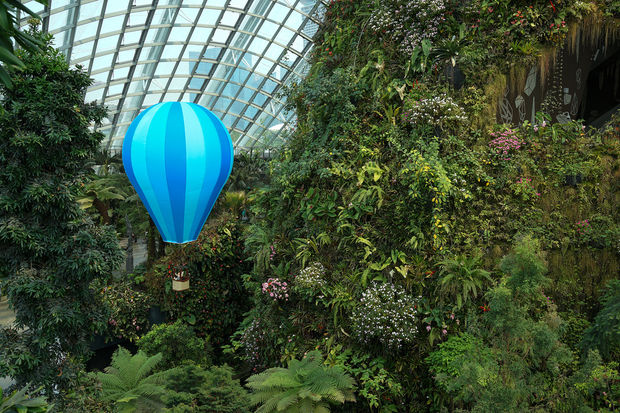 So you can understand why Ubisoft wanted to set up shop here. Back in 2008, Ubisoft were looking to expand. With studios in most major territories already, it seemed that Southeast Asia was the only untapped area. And looking into the area, they liked what they saw. Singapore has a great infrastructure, an excellent education system, a large talent pool of English speaking citizens, and a cultural diversity that can’t be found elsewhere. The city quickly became a technical powerhouse for this side of the world, and the potential for game development there could be huge.

Beyond this, the blend of mostly Chinese, Malay and Indian people, along with smaller numbers of people from the rest of Asia, makes for a unique living and working experience. Oh, and that same cultural blend makes for some fantastic food.

Singapore’s government runs such a tight ship and has such strict anti-drug laws that crime and illegal substance abuse are practically nonexistent. Being a world financial leader, it’s a pretty expensive place to live, but it’s stunningly clean and modern, which more than makes up for the cost. It’s also a bustling city with a very high population density, but Singaporeans seem to lead a more relaxed way of life than some of their Asian neighbors do. All of the locals I met during my visit were kind and welcoming. 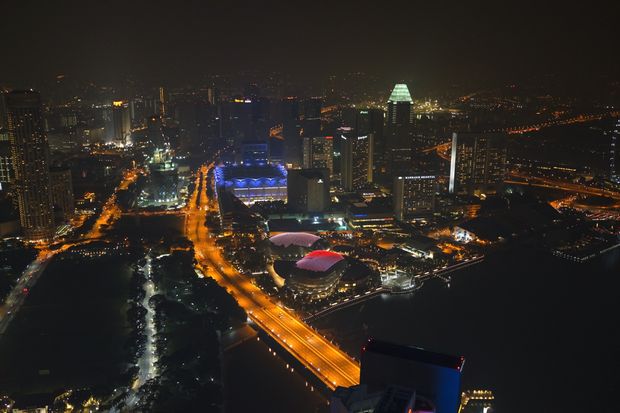 Tempted by all the positives listed here as well as several others, like the financial perks the Singaporean government provides larger companies setting up shop, Ubisoft took the challenge head on. They set up Ubisoft Singapore in 2008, and in five short years it has grown to employ a staff of 270, making it the largest studio in Southeast Asia.

Studio Managing Director Olivier de Rotalier told me that they started from scratch, from him initially setting up shop to putting together a team. Though centered around some of Ubisoft’s seasoned vets, this new team had never worked together before, so they started out small, working on games like Teenage Mutant Ninja Turtles for Xbox Live Arcade and PlayStation Network. They went on to work on Assassin’s Creed II, Prince of Persia: The Forgotten Sands, Assassin’s Creed: Brotherhood, Assassin’s Creed: Revelations, and Assassin’s Creed III, working up from contributing a few maps to now playing a major part in a top franchise game’s production. 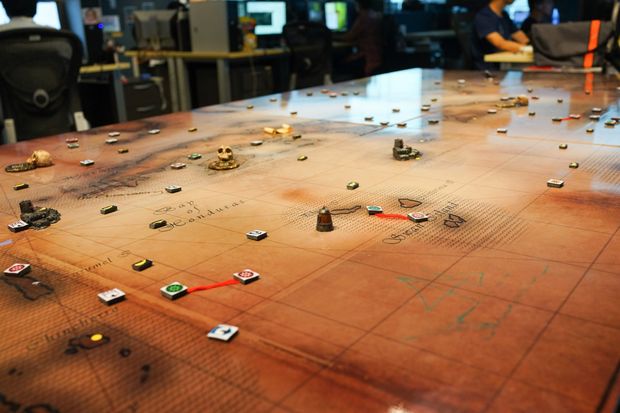 Alongside Assassin’s Creed IV, online first-person shooter Ghost Recon Online is still in production at Ubisoft Singapore, and is in beta now, set to launch in full soon.

Singapore itself has proved to be inspiring for the team. As one of the top five busiest ports in the world, Singapore served as idea fuel for the naval elements of both Assassin’s Creed III and Assassin’s Creed IV. Singapore’s aquarium, which features the largest aquarium tank in the world, had the team visiting for inspiration for the sea life of ACIV. Beyond this, the tropical setting of the city itself is beautiful and can be quite inspiring on its own. Combine this with the outlandish architecture and the unique attractions on Singapore’s bay and you can see why Ubisoft Singapore’s team is full of good ideas. 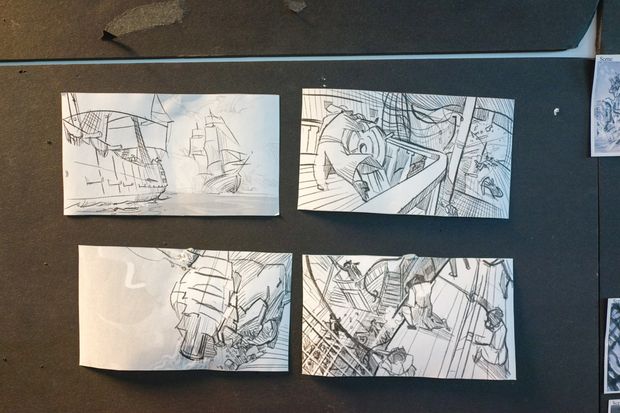 I totally understand. Singapore is somehow both exciting and relaxing. It’s packed full of attractions for visitors, too. Taking a boat ride along the Singapore river to get a different view of historical Clarke Quay or the impressive triple towers of the Marina Sands resort captured both feelings equally. Visit highlights included snacking on food in Chinatown, shopping on the glitzy Orchard Road, touristing out on the resort-y Sentosa Island, scoping the lively nightlife, getting lost in city cabs, and gagging on durian.

All of the team members I talked to at Ubisoft Singapore love their home. They all say that you get used to the high heat and the insane humidity, and that other than the high cost of living, there are no other detractors. These are hot but happy people. 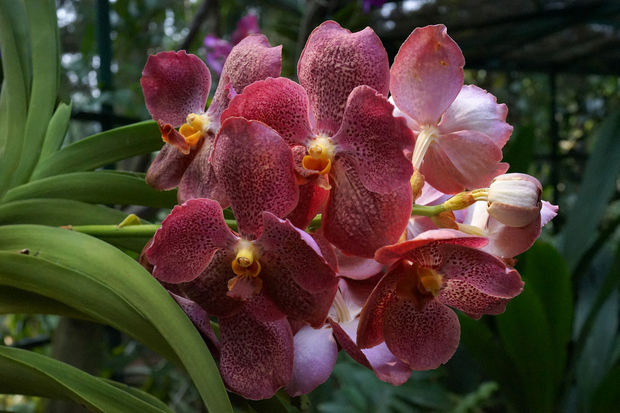 Hopefully they can keep cool enough to have Assassin’s Creed IV wrapped up in time for its October release.