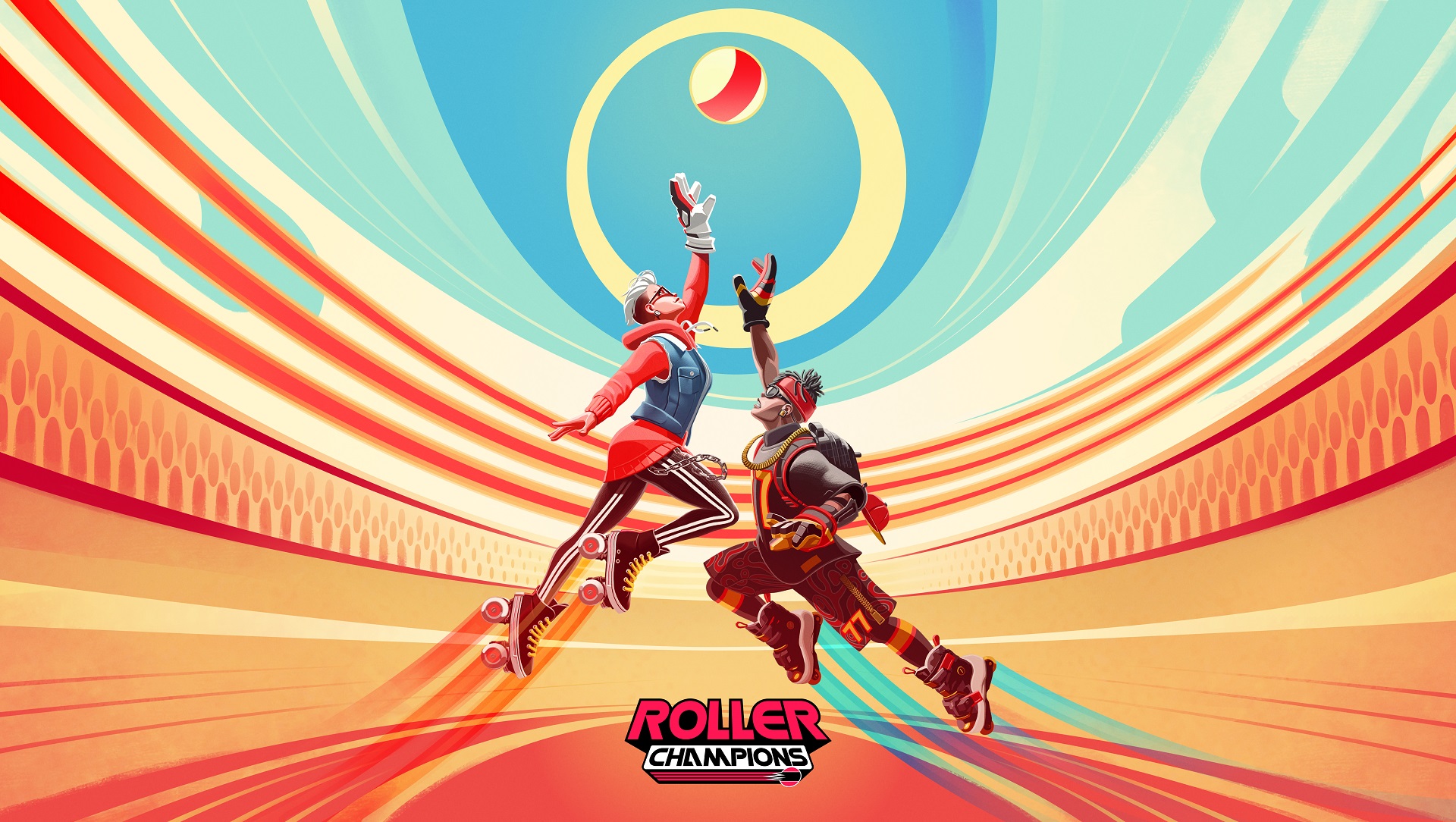 It has been a long time since we last heard from Ubisoft’s arcade-like three-on-three roller derby game Roller Champions. After a surprise reveal at E3 (that leaked well ahead of time), Ubisoft launched an open alpha so that everyone could try it.

I wasn’t exactly smitten by Roller Champions. While admittedly an amateur at the game — everyone was, it had only been made available for a few weeks — I couldn’t help but wonder how high the skill ceiling could go. It’s not necessarily fun when you play it poorly. Losing momentum and skating backward toward an empty track happened far too frequently. Is there enough depth here that it’s worth putting in the hours to get truly skilled?

For its second round of testing Ubisoft is assuaging those concerns to some extent. There’s a PC closed alpha taking place between March 11 and March 23. A new suite of moves have been added, including an extended tackle, an air tackle, a teammate-powered grapple boost, a grapple double jump, and a grapple double pump. Register here for a chance at being included.

Maybe this is the variation Roller Champions needs in order to impress on its second go-round. We’ll find out soon enough. Meanwhile, Ubisoft says that Roller Champions is barreling ahead for a launch later this year on PC, PS4, Switch, Xbox One, and mobile devices.