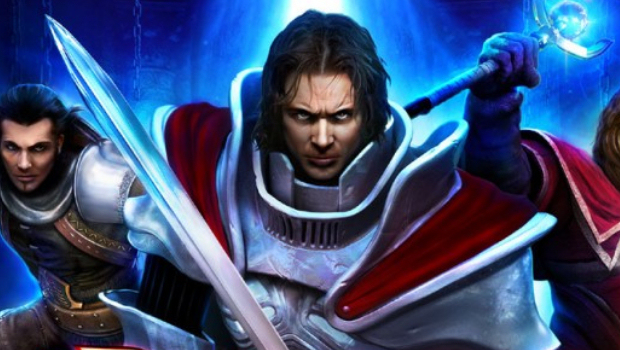 The PlayStation Vita isn’t even officially on widespread sale yet, but Ubisoft has wasted zero time in exploiting it for an easy buck. The publisher has never been afraid to fill a system with ports and retreads, but its behavior on the PlayStation Vita is utterly despicable.

Dungeon Hunter: Alliance is a launch title for the PlayStation Vita, but PS3 fans may remember the name. That’s because it’s currently available via the PSN for $12.99. Mac users may have spotted the game on iTunes, where it costs $0.99 right now.

Yes, it’s had a few minor alterations, but it’s ostensibly a big port. With that in mind, Ubisoft has had the amazing, jaw-dropping gall to sell Dungeon Hunter: Alliance at forty times the price of the original. I’d almost be impressed, if I wasn’t so disgusted. There is absolutely no way that Ubisoft can justify a leap in price like that. Even ten bucks is too much, but forty? FORTY!? Wow … just wow.

I thought you should be warned about what is one of the grossest swindles I’ve seen in a while. Our review of Dungeon Hunter: Alliance is coming soon.