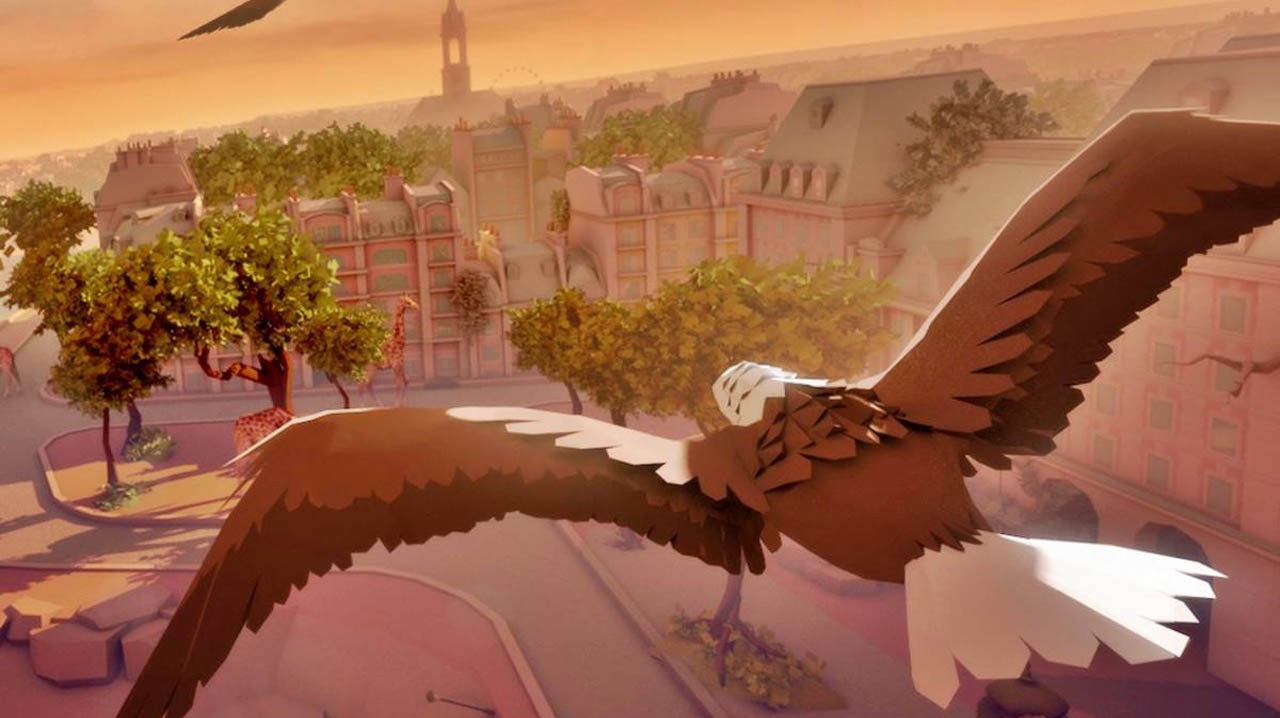 Virtual reality is a gaming technology that’s very much still in its comparative infancy. There’s amazing potential for immersive multiplayer experiences, but they’re hamstrung by a small install base. The problem is compounded when you consider that users are divided across three platforms. Ubisoft is taking steps to solve that latter issue.

Ubisoft announced this week that it’s making all of its multiplayer VR titles compatible with cross-platform play. Moving forward, players on PSVR, Oculus Rift, and HTC Vive will be able to play Ubisoft’s multiplayer games together. The initiative kicked off today as cross-play was enabled for Eagle Flight. The next games to receive the same support will be Werewolves Within and Star Trek: Bridge Crew.

Ubisoft offered the following quote from Red Storm creative director David Votypka: “Our games feature strong multiplayer experiences, so letting friends play together regardless of which headset they own will enhance the social nature of our games and let them be played the way we envisioned.”

It sounds like the same empty, vapid marketing-speak we always hear, but there’s sincerity behind this one. The nature of early adoption means that relatively few people have access to virtual reality. Breaking down barriers like this is borderline necessary to succeed. It’s the rare business move that benefits both the publisher and the consumer.

Of course, Ubisoft isn’t the first to take this approach. CCP made EVE: Valkyrie cross-platform from the very beginning. Ubisoft is, however, the first major publisher to make this a company-wide policy. For the good health of virtual reality, it’d be nice to see other publishers follow in Ubisoft’s footsteps.