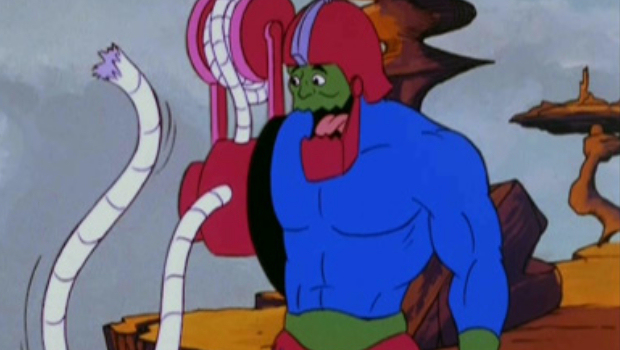 The Steam summer sale — otherwise known as the Great Wallet Genocide — has been destroying more than our financial security. It also brought Ubisoft’s servers to its knees, causing its Uplay system to break and render a number of games unplayable.

Ubisoft uses Uplay to enforce controversial DRM measures that demand players connect online at all times, regardless of whether they’re playing multiplayer or not. Unfortunately, Ubisoft doesn’t have to hold itself to the same standard, and if it goes down, non-pirates can’t play their games.

The “service” is up and running now, with Ubisoft giving a terse apology for the inconvenience. The apology, naturally, is surrounded by twenty-nine pages of justified rage.

At this rate, nobody needs evidence that DRM is a load of old wank. Still, it feels great to have more of it.