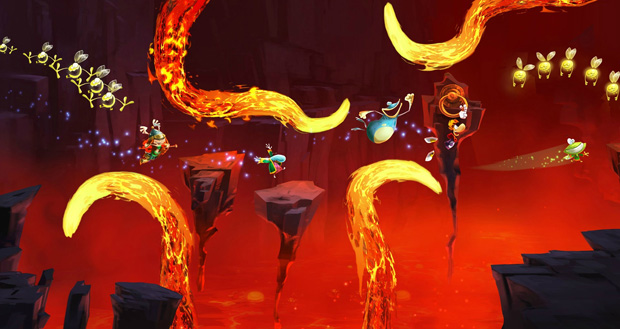 Rayman creator Michel Ancel isn’t leaving Ubisoft — at least not yet — but he’s announced that he’ll also be involved with a newly-founded independent studio, Wild Sheep, in Montpellier.

In a statement provided to Game Informer, Ubisoft’s Xavier Poix said “We are fortunate to have some of the industry’s finest talents, including Michel Ancel, working with us at our studio. In addition to spending some of his time on this new venture, Michel is leading the creative development of select projects at Ubisoft Montpellier, including an extremely ambitious new title that is very close to his and the team’s heart.”

Beyond Good and Evil 2? Is that you?