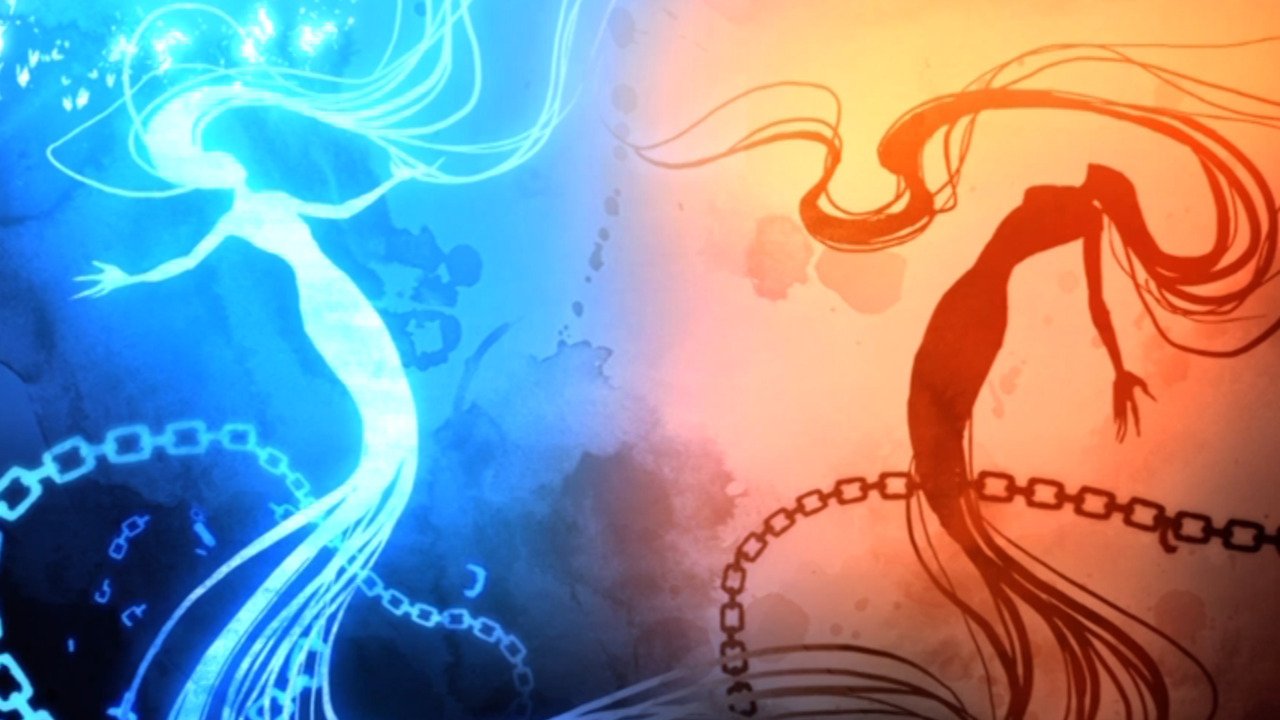 Get on Outta here!

A lot of people missed out on Outland back in 2011. Ubisoft didn’t do a lot to promote the title and its release at the beginning of the Spring basically condemned it to die an unnoticed death. To add more insult to injury, it took a few years to make its way to PC, so even the wider audience that Steam reaches didn’t have the opportunity to try it out close to release.

Well, if you’ve been on the fence all these years or are just craving a new action platformer, you’re in for a treat. For the next 48 hours on Steam, you can grab Outland free of charge. I don’t believe it utilizes Uplay, so you won’t have to worry about extra software.

Outland is free to own on Steam for the next 48 hours https://t.co/un03PKIRvP pic.twitter.com/hGkjhtN8xR

I had a lot of fun with Outland when it was offered on PlayStation Plus years ago. The multiplayer is kind of a wash, but the use of Ikaruga‘s polarity system makes for some intense moments in the boss fights. I definitely recommend everyone give this shot, because you really have nothing to lose but some time.