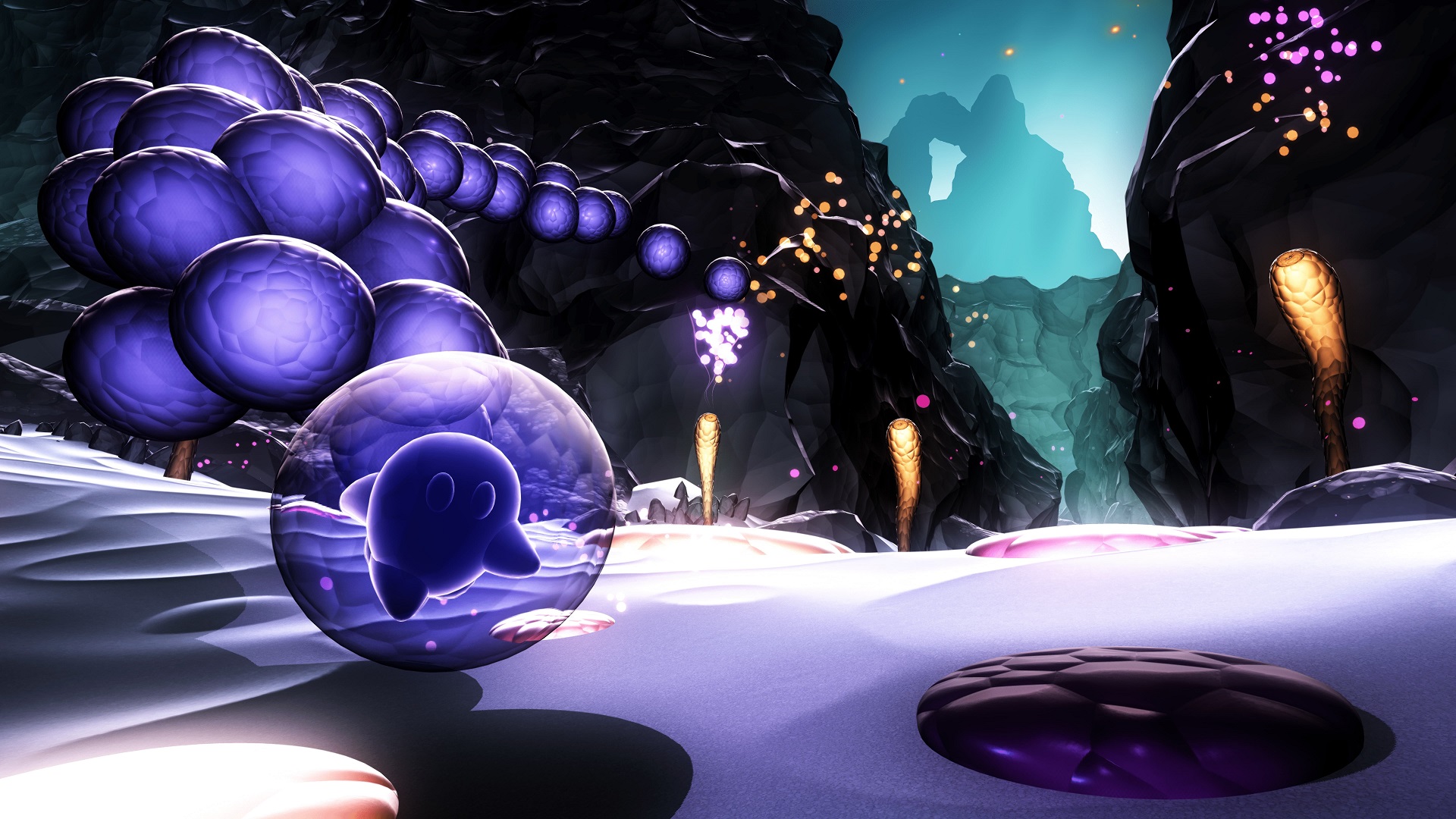 The Sound of Music

Fewer than three months from its last release, Ubisoft Reflections has already put out another game. Arena shooter Atomega launched in September, and now, without any sort of prior warning, Ode is out.

Ode is some sort of a music-based adventure game. You control Joy, a little something-or-other who’s rolling around in a hamster ball, as it explores four fantasy environments and tries to collect stars. It seems as if nearly everything you interact with has some sort of melodic component to it. Ode looks and sounds neat.

Ubisoft Reflections has made a reputation for itself as the publisher’s studio that tackles smaller experimental projects. It made a name for itself with Grow Home and Grow Up. Atomega was the third game that Reflections headed. Ode appears to be more in the vein of the Grows than Atomega.

Ode is available now for $5 on PC through Ubisoft’s Uplay service.