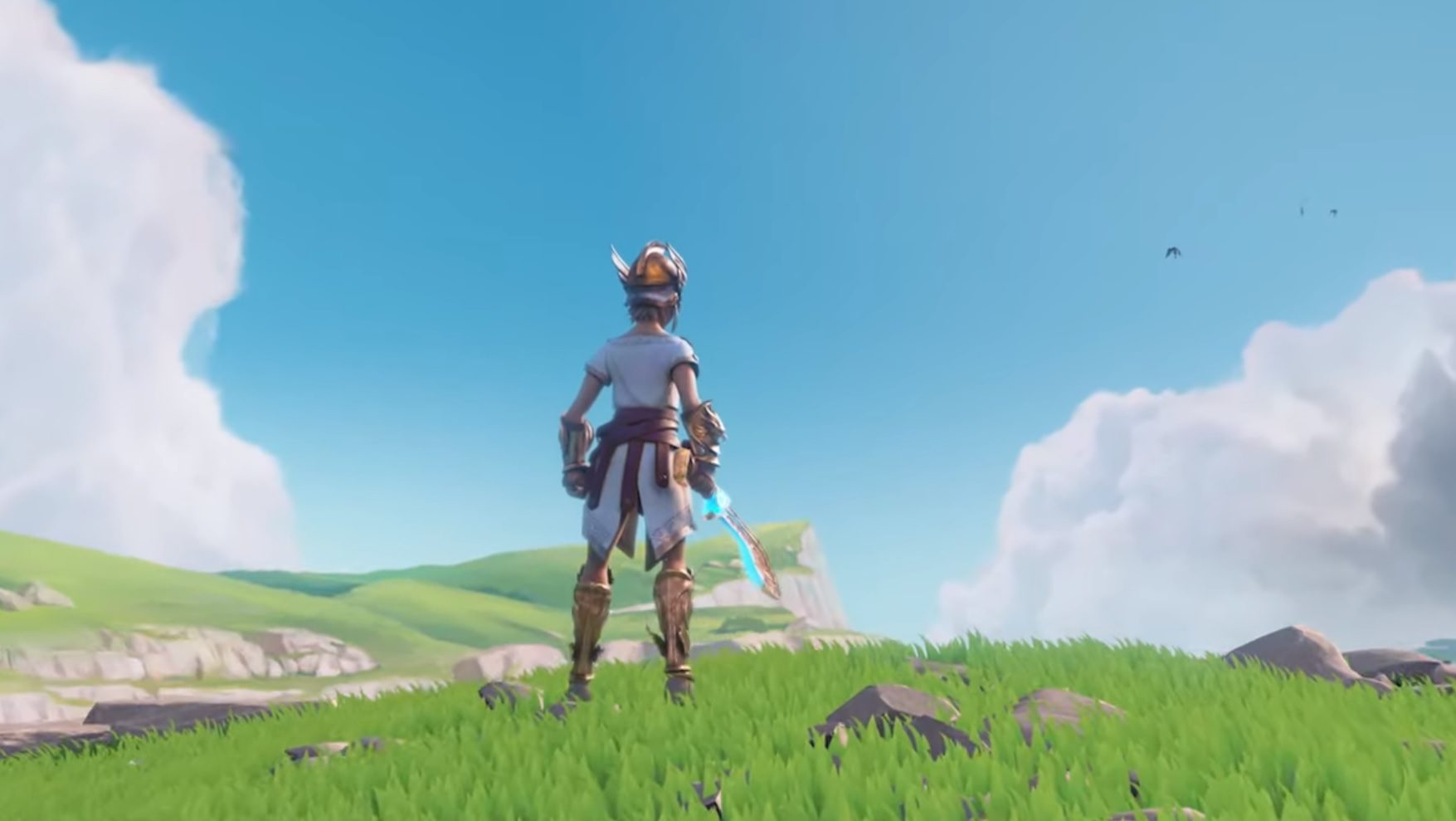 I was fine with the original

It was a hectic time, but it was our hectic time together. A time when we could all come together, potentially take off work (well, not me!) and chill for a few days (not months) and talk about games nonstop instead of bursts. Back in June of 2019, Ubisoft talked Gods & Monsters, billed as a full-on cartoony Assassin’s Creed that was centered around mythological beasts.

A lot of people weren’t into it, but I was intrigued. Fast-forward to mid-2020 and we still don’t have any real info about it, but that might change soon. Discovered by Gematsu, the Taiwanese rating board has seemingly outed a new name for the game: Immortals: Fenyx Rising. The PC, PS4, Xbox One and Switch platforms fall under that rating.

The prevailing thought is that following a Stadia preview snafu (which we can likely add to the list of platforms), the game will launch sometime in 2021. To me, this seems like an obvious candidate to re-introduce to the world during the next Ubisoft Forward stream, which is happening at some point in the future.