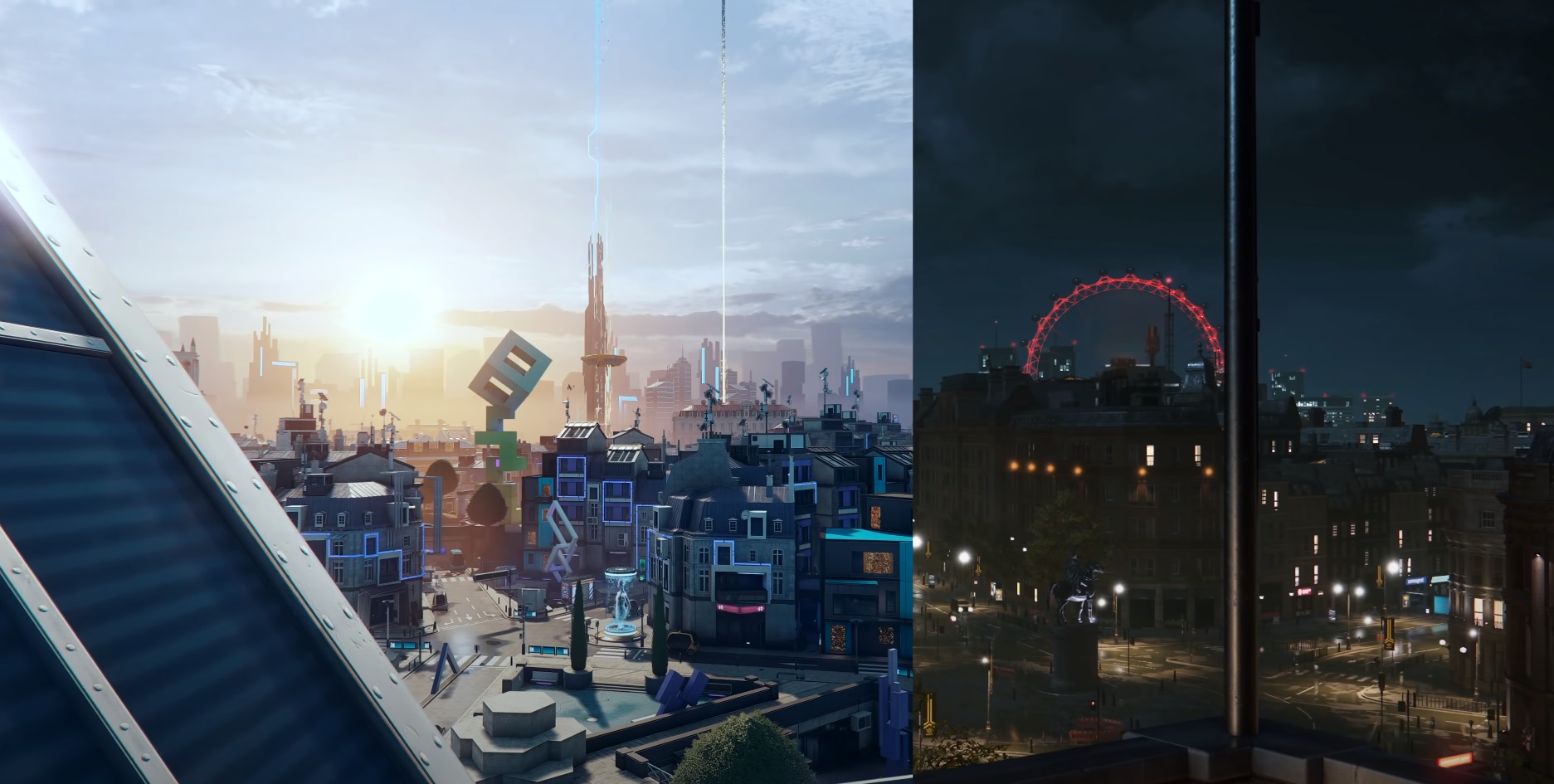 In case you forgot, you’re not out of the woods yet when it comes to “summer streams.”

Although the vast majority of publishers already put their best foot forward in June, the month of E3, Ubisoft moved their showcase (Ubisoft Forward) to mid-July. Although the original teaser was literally just a 16 second vague Twitter video featuring the wilderness, a newer clip gives us some idea of what’s to come.

In order, the below teaser gives us a glimpse at Watch Dogs: Legion, Assassin’s Creed Valhalla and Hyper Scape: the latter of which is Ubisoft’s new foray into the battle royale genre. We could also see a full trailer reveal for Far Cry 6, with a potential Giancarlo Esposito villain tease: we’ll know his distinct voice as soon as we hear it.