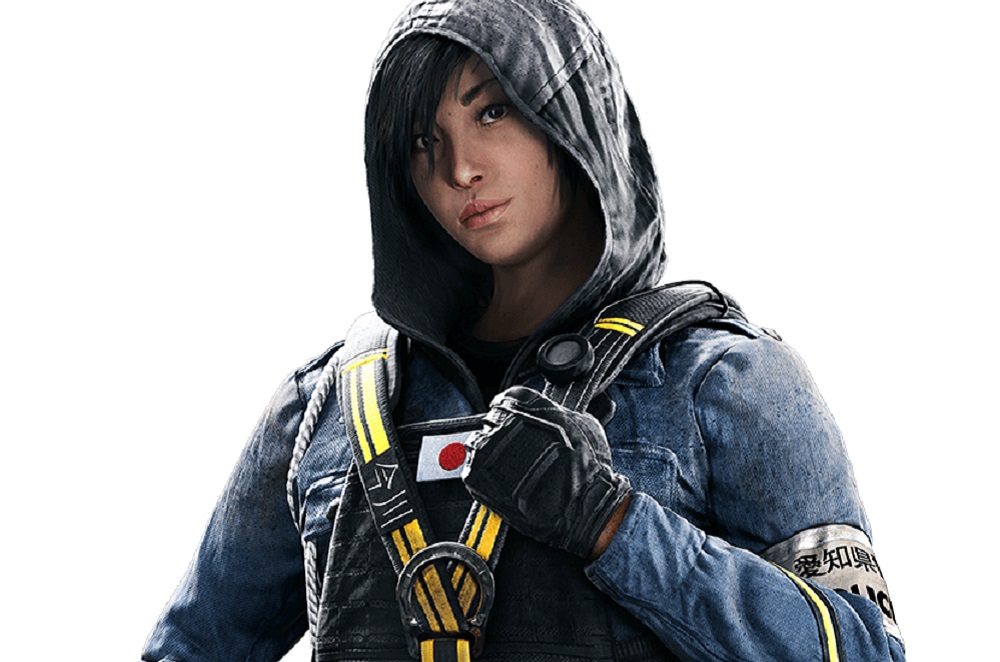 Ubisoft has dropped a short trailer revealing the games that will be in attendance at E3 2019, which takes place in Los Angeles in just a couple of weeks time. As you can see from the video below, if you like teams of people annihilating each other, Ubi has got your back.

Tom Clancy’s The Division 2, Tom Clancy’s Ghost Recon: Breakpoint, For Honor and the ever-faithful Tom Clancy’s Rainbow Six Siege will all be in attendance, with the publisher discussing game updates and future content, as well as a “celebrity showdown” and, according to Ubisoft President and CEO Yves Guillemot: “one or two more things.”

Of course, we will be covering all of the news at E3 2019, both on-site and here on Destructoid.com, so stick around and maybe we’ll all find out all of the hottest news out of Ubisoft, like why they re-drew Hibana’s Siege portrait out of nowhere.