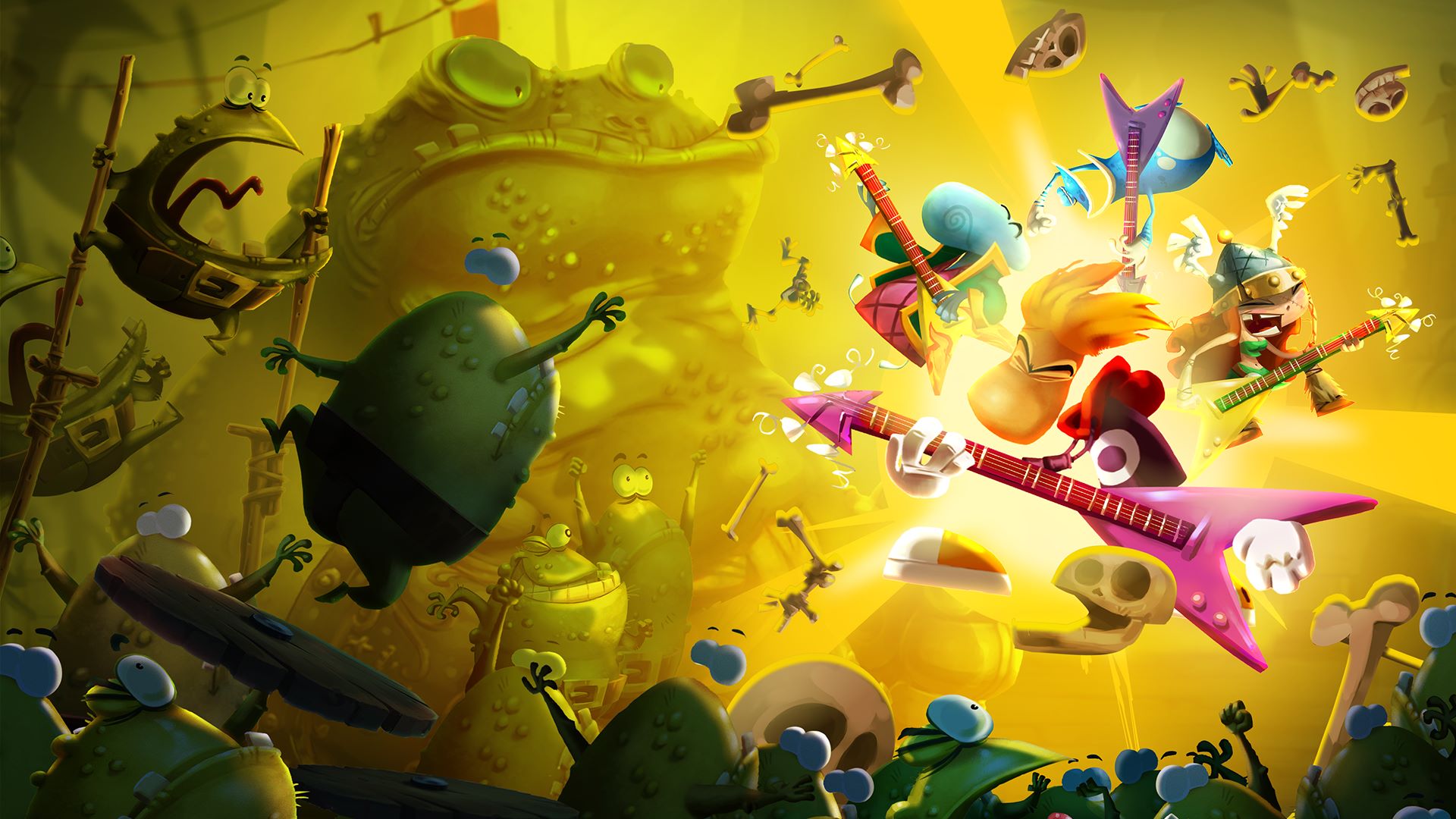 Monday, 1pm, just how it should be

This E3 already feels like the weirdest E3 in recent memory. Sony is doing its own thing, EA decided it doesn’t need a press conference — the show is changing in a way that doesn’t necessarily benefit the ESA.

What’s on the docket? Probably no Assassin’s Creed. But that leaves a prime opportunity for currently-unannounced games to shine during the press conference and during the fall season. Who knows what Ubisoft has planned. However, the French publisher plans to release three or four triple-A games over the next 12 months. We might see some of those debut at E3. And if we all cross our fingers really really hard, one of them might be a new 2D Rayman game.