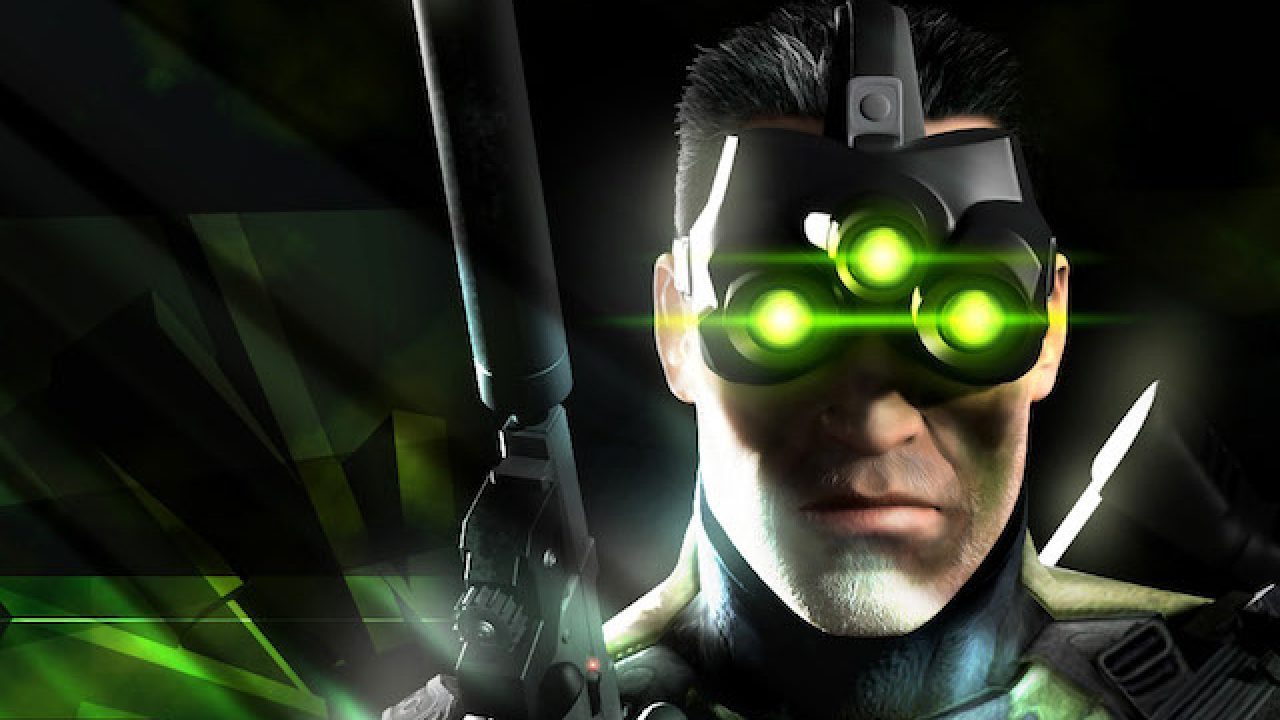 Do it, you cowards!

For one reason or another, Splinter Cell hasn’t made a comeback since 2013’s Splinter Cell: Blacklist. While Ubisoft included series protagonist Sam Fisher in some bonus DLC for Ghost Recon Wildlands, it has repeatedly denied that a new game is in the works. As of last week, though, Ubisoft CEO Yves Guillemot stated that a new entry in the series is actually being worked on. Just don’t expect that entry to come out anytime soon.

Speaking to Chinese publication GamerSky, Guillemot said, “On Splinter Cell, there will be some new type of experiments, but more on different devices. We are working a lot on the brand today to come back at one point. We can’t say when because as you know it takes time, but we have to find which time is right to come back big.” Guillemot is likely referring to the rumored VR adaptation of the series that was hinted at earlier in the month. It could also be a new installment for next-generation consoles.

At this point, I’d rather Ubisoft stay radio silent on the franchise until some big reveal happens. All this back and forth with hints and confusing statements just gets my hopes up before leading to disappointment. Sam’s a stealthy guy, anyway, so it would make sense that we didn’t see him in the shadows before he pops out.

Ubisoft CEO: We’re Working on Splinter Cell’s Comeback, We Have to Find the Right Moment to Go Big [WCCFTech]