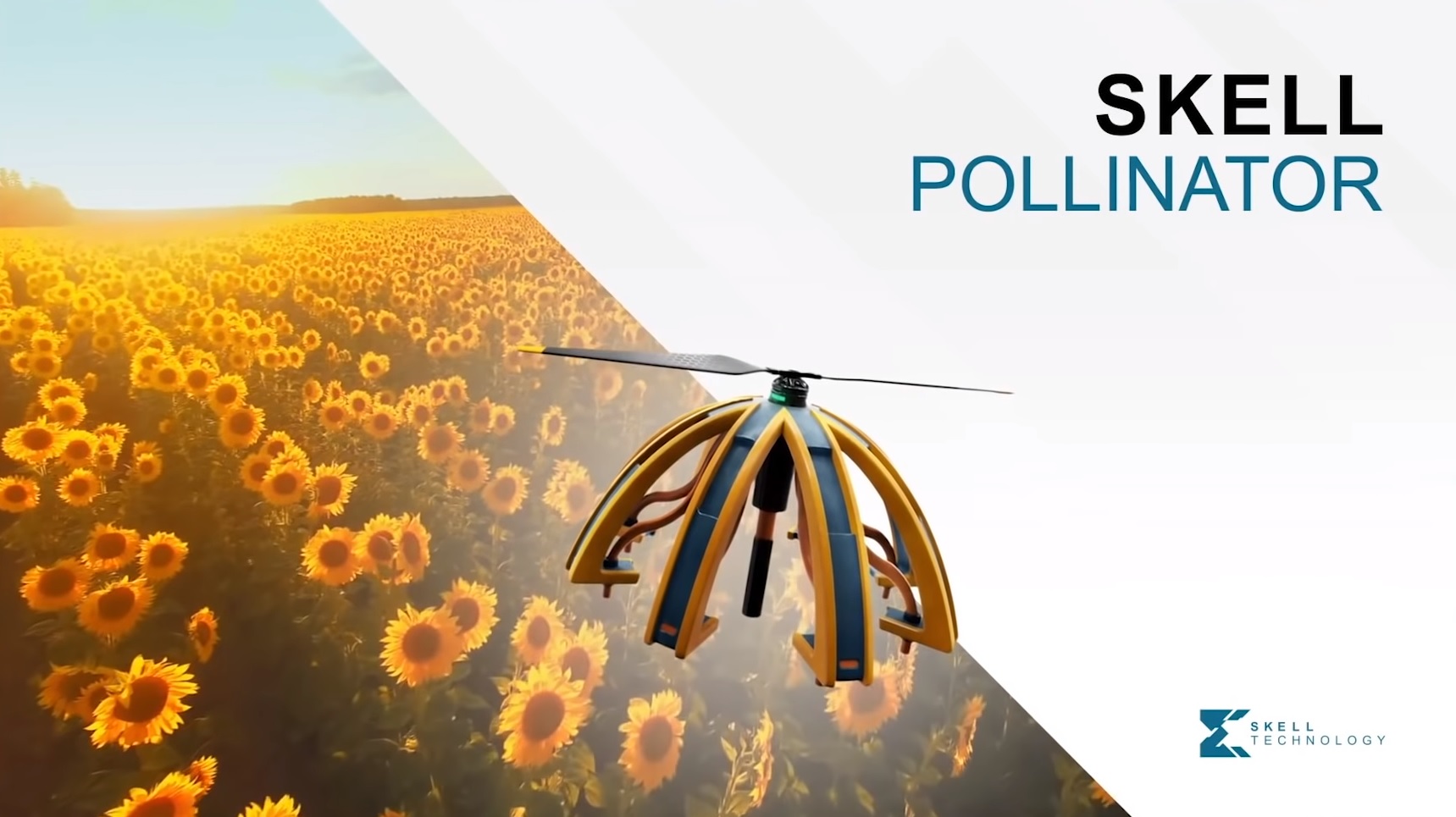 For quite some time now, Ubisoft has used Ghost Recon Wildlands as a vessel for the announcement of an announcement. A few months back, Wildlands was updated to receive teasers about a mysterious corporation called Skell Technology. Through some sleuthing, people figured out a login and password combination to access the video that’s embedded above — an overview on Skell’s drone division.

It’s all seemingly coming to a head next week. The newest development is an invitation to a fictional event called “Skell Con” that’s set to take place on May 9 at 11:30am Pacific. The expectation is that it’ll be a game reveal for something that falls under the Tom Clancy umbrella. The leading theory is that this will be a Ghost Recon title, but it could also be Rainbow Six or something entirely new.

One thing is pretty much certain: All these helpful drones are almost definitely going to be used nefariously. We know the enemy (probably), and it’s just six more days until we know the game (probably).