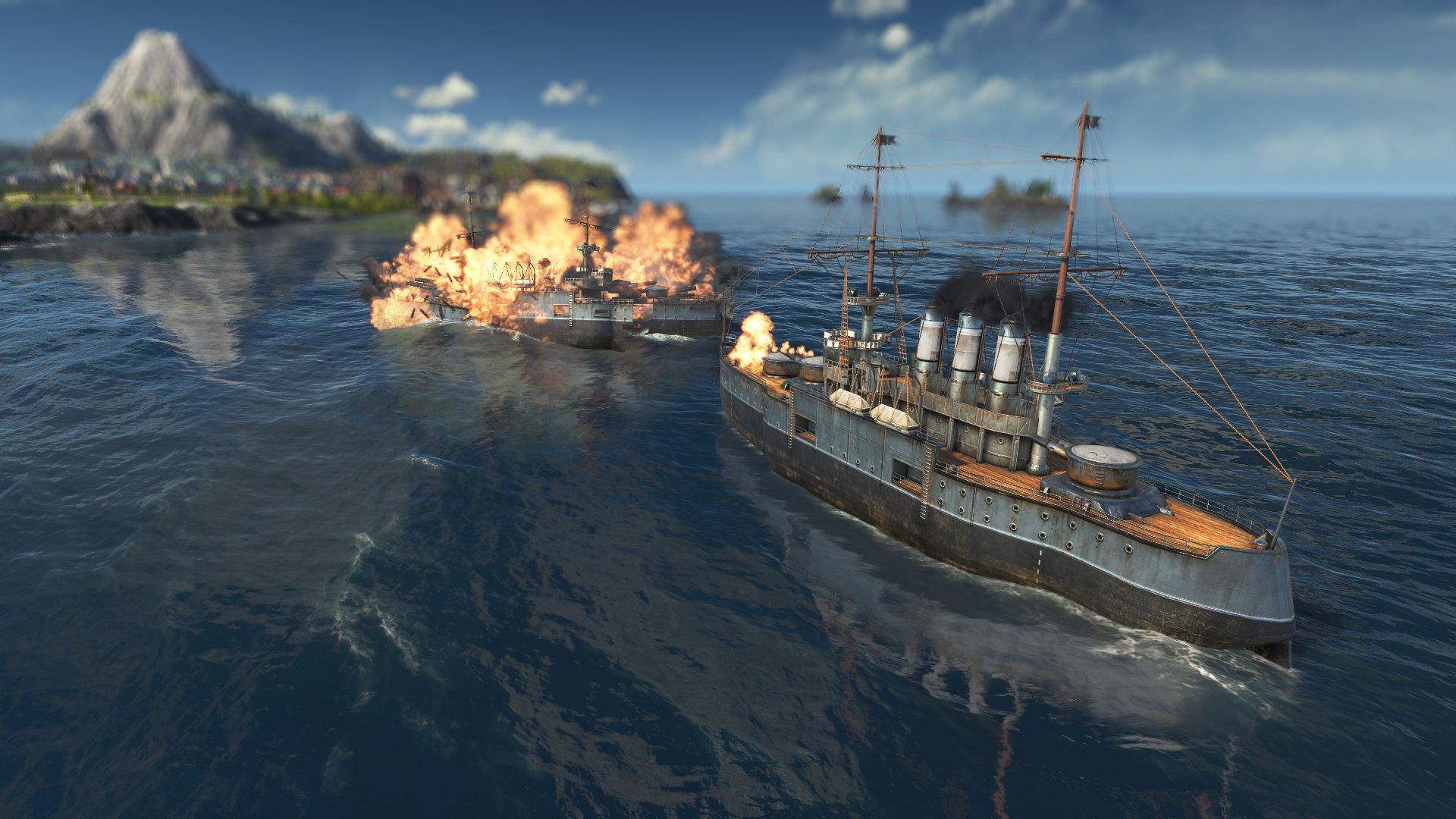 Ubisoft has given its support to the Epic Games Store, that much is well-documented, but this allegiance leaves some upcoming games in an uncomfortable limbo. On PC, there are titles that have been available to pre-order on Steam that won’t eventually be for sale on Steam. How to navigate the choppy waters of a newfound PC marketplace war?

For city-builder Anno 1800, Ubisoft has opted to play both sides in a way that should placate everyone — presuming they act within the next couple of weeks. Anno 1800 can be pre-ordered through Steam up until its April 16 release date. Anyone who does that can launch the game through Steam and will get regular updates through Steam.

However, at launch, Anno 1800 will switch so that it can only be purchased on the Epic Games Store and the Ubisoft Store. That’s the Ubisoft and Epic partnership coming into play. Only people who pre-order have the option of launching Anno 1800 from their Steam library; everyone else has to use a different client. Because multiplayer is filtered through Uplay, all PC players (regardless of client) will be able to play together.

There’s a high-profile analog to this situation. It’s close to what Deep Silver did with Metro Exodus back in January. But, in that case, Deep Silver pulled pre-orders from Steam on the day it announced its Epic exclusivity. It felt like a bait-and-switch to a lot of people. It was kind of a debacle — something that Epic later said it expected and would like to avoid in the future.

Ubisoft’s strategy with Anno 1800 is seemingly to give ample heads-up and hope no one feels burned. This will probably be the standard operating procedure going forward, at least for Ubisoft games. That is, until all the currently-announced games that can be pre-ordered are finally released; after that, Epic and the Ubisoft Store will be the only ways to go, at least for the foreseeable future.