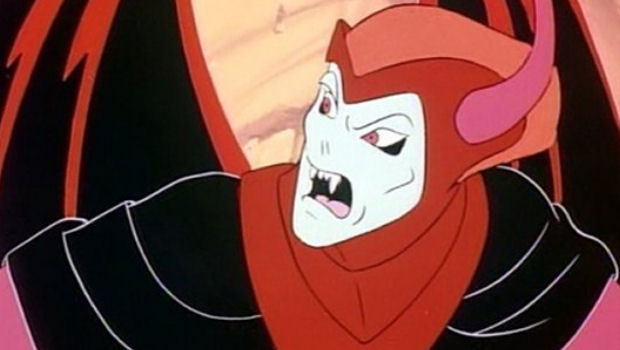 Oh for the love of …

So, yesterday it was discovered that Ubisoft had patched out the online connection requirements for Assassin’s Creed 2 and Splinter Cell: Conviction on PC, marking the end of its stupid DRM that requires a constant line to the Internet in order for games to be played. Turns out Ubi isn’t quite done with that little scheme yet.

Although it has removed the ransom demands from those particular games, Ubisoft has declared that has not officially phased out the need for a persistent connection, instead stating that it will appear on a case-by-case basis.

Judging by what Ubisoft has already done, it would appear that “case-by-case” means the DRM will be in full effect on brand new, popular games in a bid to right piracy, and will become patched out once the titles have become older and less tantalizing to pirates.

It’s a compromise, I guess, but it still doesn’t take away from the fact that the DRM is rubbish and has been unpopular since it was first revealed. Who’d be a PC gamer, eh?