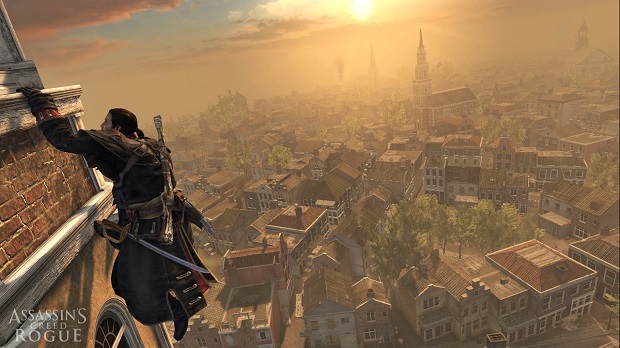 Try it first at gamescom

Assassin’s Creed Rogue may have only been officially announced for an entire day now, but Ubisoft already has plans to let fans try it out in the very near future. If you happen to be at gamescom in Cologne, Germany next week, you could be one of the first to experience playing as a Templar.

Of course, Ubisoft has much more laid out for gamescom than just showing off Rogue. It’s hosting theater showings of Assassin’s Creed Unity and Tom Clancy’s The Division, as well as offering hands-on demos of Far Cry 4 and The Crew.

Maybe most exciting of all is the inclusion of “new, unannounced titles.” We don’t have any idea what those are, but we’ll be on the scene to share and give our impressions about everything we see.